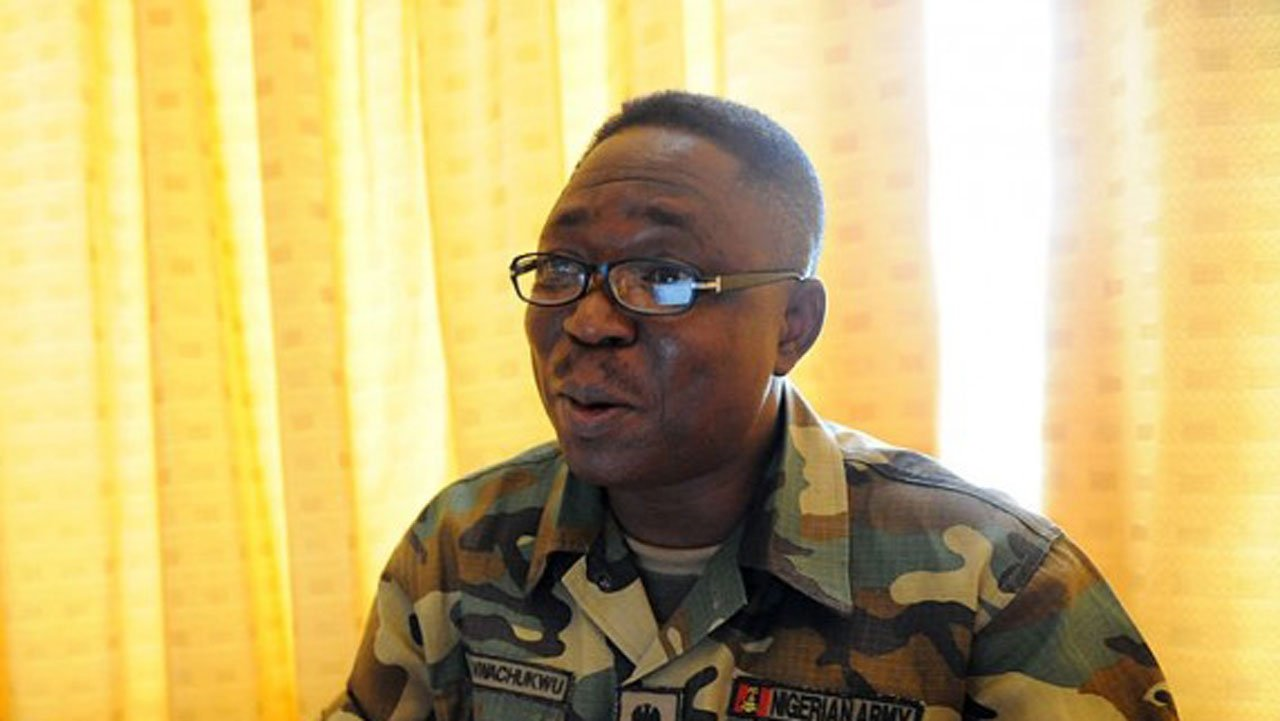 It’s probably a case of who lives by the sword dying by the sword, or in this case, by the bomb.

On Wednesday, the Nigeria Army, revealed to the media that an Improvised Explosive Device (IED) that had been planted by members of the Indigenous People of Biafra (IPOB) and its armed wing, Eastern Security Network (ESN) exploded, leaving 2 of its members severely injured.

This was revealed in a statement by Brigadier General Director Army Public Relations, Onyema Nwachukwu, who disclosed the incident had happened along Eke Ututu-Orsu road in Orsu Local Government Area of Imo State.

According to the statement, the agitators had unknowingly stepped on the IED they had earlier planted along several routes in Orlu, Orsu Local Government Area, in their attempts to evade the army’s raid on the area.

The Army Chief disclosed the group had designed and planted the IEDs along troops’ patrol routes in a bid to harm the troops, which ended up backfiring.

He further went on to plead on the peace loving people of the South-East to inform troops of possible areas the explosives may have been buried for proper evacuation and disposal.