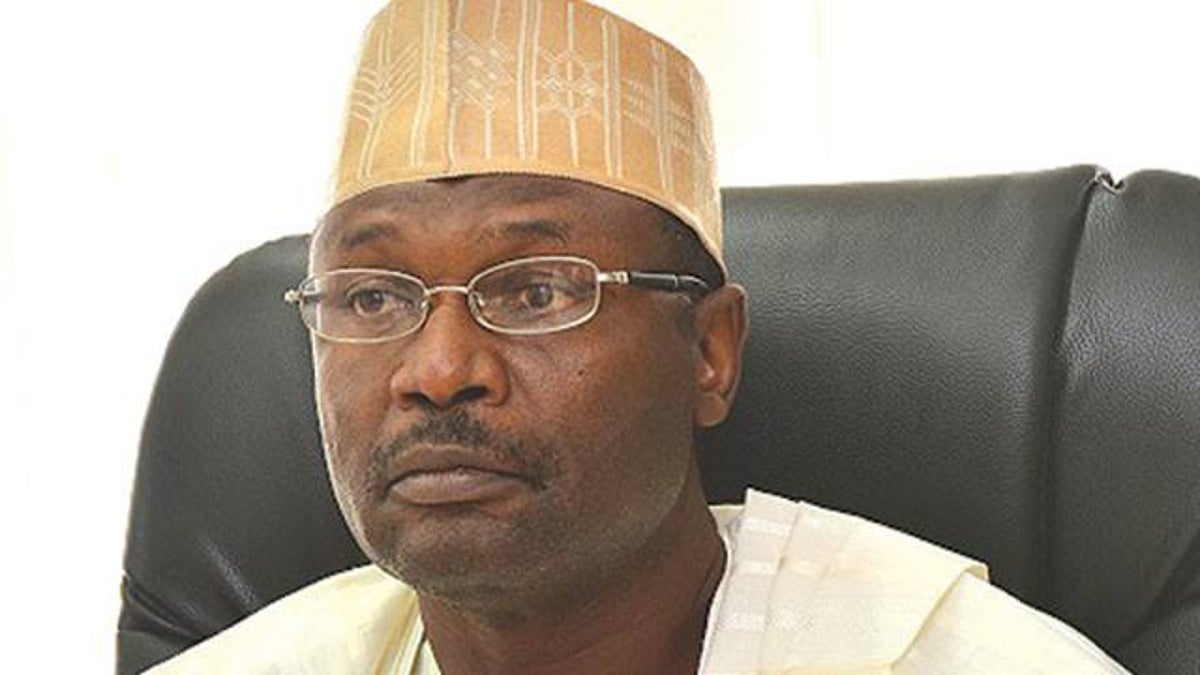 In two separate statements, the two groups described Yakubu’s appointment as an opportunity for the INEC boss to prepare adequately in order to deliver credible general elections in 2023.

The statement read in part, “In the last five years, there is no doubt that the quality of our elections has improved tremendously and this reappointment will only lead to a consolidation of the efforts thus far. The INEC Chairman will not have excuses to render to Nigerians if he fails to deliver credible polls in 2023.”

The group appealed to both local and international partners, donors and other stakeholders to assist in strengthening our electoral process to consolidate democracy

In a similar statement titled. ‘Ohanaeze Ndigbo Youth Movement Lauds Mahmood Yakubu’s Reappointment’, signed by its President-General, Ochiagha Nnadi, the group noted that the INEC under Yakubu’s leadership had shown a level of improvement with the recent conduct of governorship elections in Edo and Ondo states.

The statement read in part, “We, therefore, urge the chairman to begin in earnest to lay foundations for very credible, free and fair 2023 general elections.”