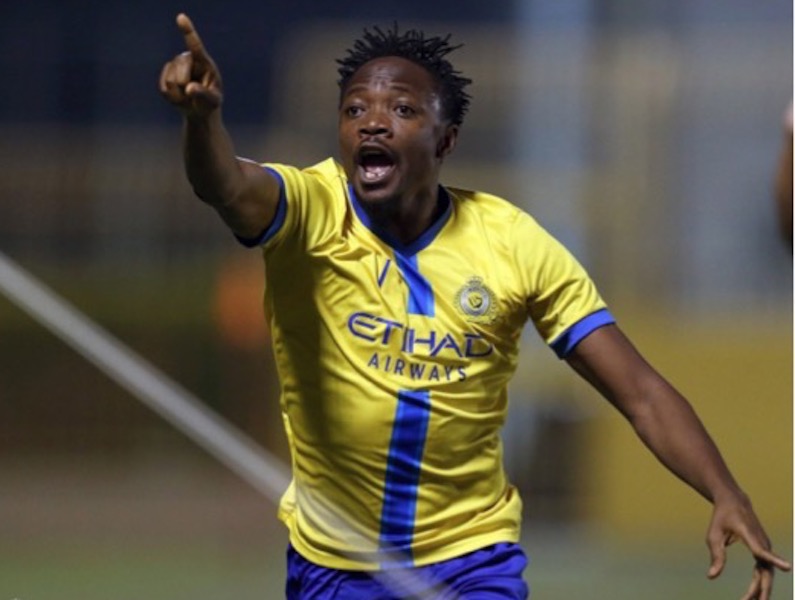 Nigerian professional footballer who plays as a forward and left winger for Turkish Süper Lig club Fatih Karagümrük and the Nigeria national team, Ahmed Musa has called on the Nigeria government and security authorities to end the “barbaric” killings across the country.

Ahmed Musa took to Instagram to share his grief on Sunday, after 22 people were killed while several others were injured during a road trip on Saturday morning.

Musa shared a picture of the travelers on his page with a prayer for peace for his home state, Plateau, and the entire country.

“The killings of the innocent travelers that came all the way from Bauchi State after Islamic New year Zikr heading to their various destination and got intercepted at Rukuba Road of Jos North is heinous and barbaric,” Musa wrote on Instagram.

“I’m calling on the Government and relevant authorities to take measures in curtailing the future occurrence of such barbaric act. May their souls rest in peace and may peace reign in our dear State and Nigeria as a whole.”

Musa became the first Nigerian to score more than once in a FIFA World Cup match, after scoring twice against Argentina in the 2014 FIFA World Cup.

Related Topics:AHMED MUSA
Up Next