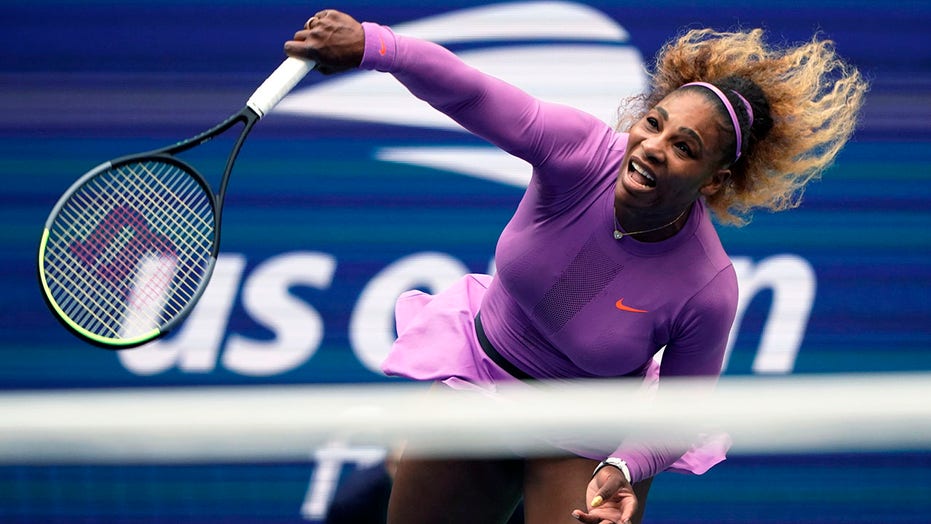 American professional tennis player Serena Williams has pulled out from the US Open due to a torn hamstring.

The American tennis superstar who has won the title six times at Flushing Meadows, has not played since suffering the injury at Wimbledon in June.

Williams was forced to retire from her opening-round match against Aliaksandra Sasnovich, after slipping on a wet Centre Court surface at the All England Club.

She pulled out of last week’s Western & Southern Open in Cincinnati in order to focus on her rehabilitation but she failed to recover in time for the final Grand Slam of the year.

Williams wrote on Instagram: “After careful consideration and following the advice of my doctors and medical team, I have decided to withdraw from the US Open to allow my body to heal completely from a torn hamstring.

“New York is one of the most exciting cities in the world and one of my favourite places to play – I’ll miss seeing the fans but will be cheering everyone on from afar.

“Thank you for your continued support and love. I’ll see you soon.”

Serena Williams won 23 Grand Slam singles titles, the most by any player in the Open Era, and the second-most of all-time behind Margaret Court.

The Women’s Tennis Association ranked her singles world No. 1 on eight separate occasions between 2002 and 2017.

Related Topics:Serena Williams
Up Next