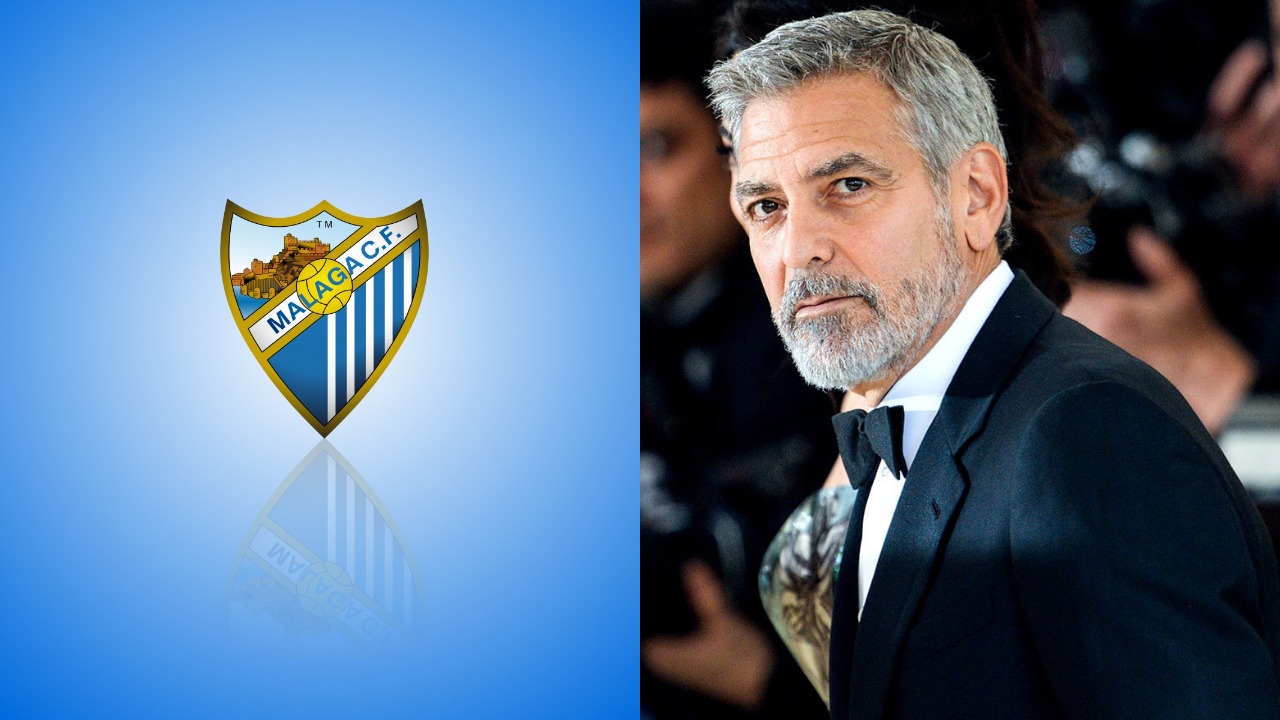 Hollywood actor, George Clooney seems to want a taste of football money as he is trying to buy Spanish La Liga club Malaga.

The world-famous actor George Clooney is reportedly part of a group of US investors’ planning a sensational bid to buy Spanish football club, Malaga, with hope to turn around the fortunes of the Andalusian side.

The club’s current owner, Sheikh Abdullah Al-Thani, is said to be on suspension over accusations of financial impropriety, and he is demanding £86 million, and talks are said to be ongoing.

A source who spoke to Daily Mail said a powerful production company in Malaga wants to turn the city into the “European Hollywood” and a series is being shot there for Amazon while the football club is being negotiated with.

“It’s crazy”, Davido says as he marks 10 years in the music industry

Blessing Okoro counts her blessing after ‘audio house’ saga, reveals she made over N30m