Blessing Okoro counts her blessing after 'audio house' saga, reveals she made over N30m
Advertisement 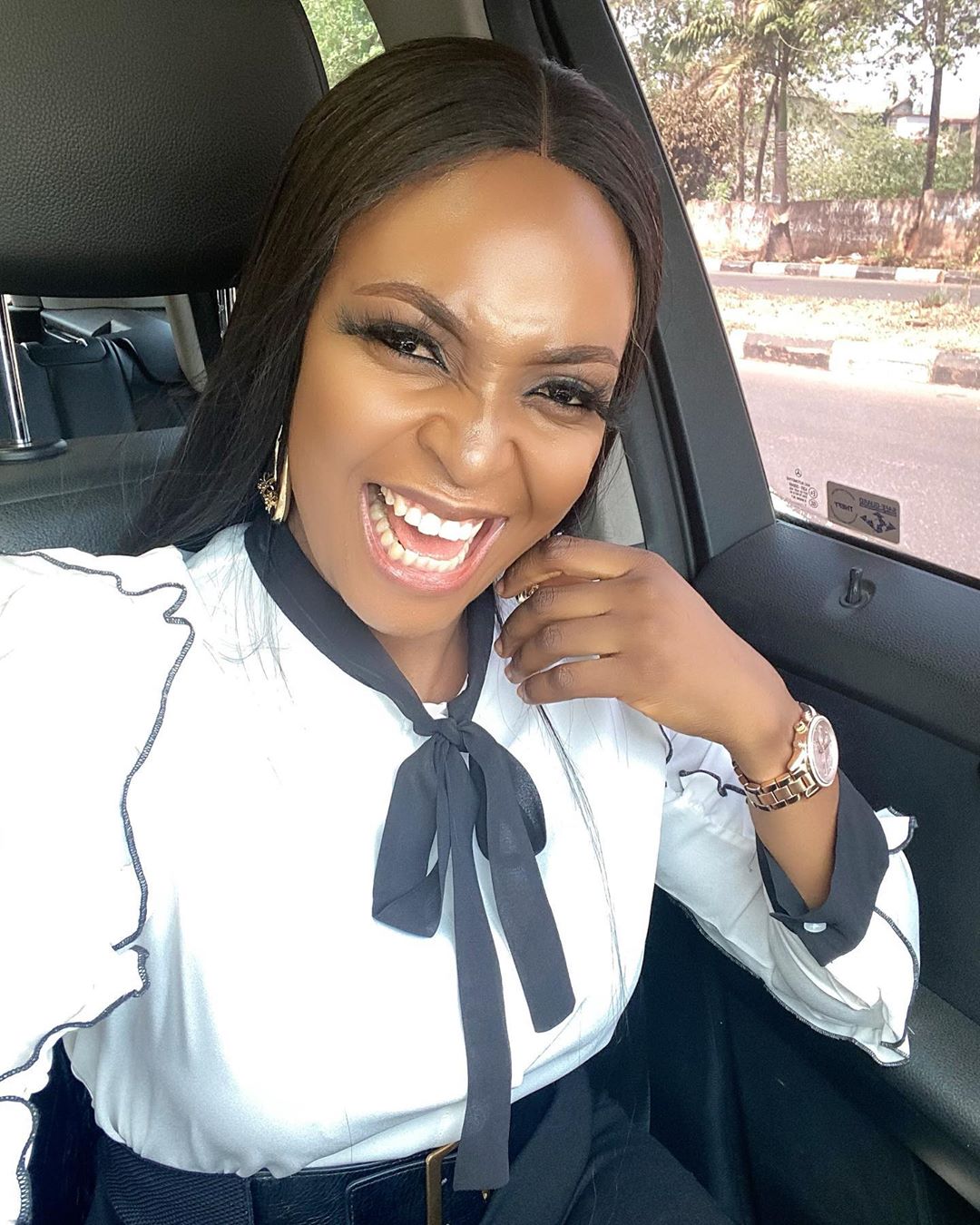 After making headlines in May 2019 for trying to claim businessman, Onye Eze’s house as her own, Blessing Okoro has revealed the whole debacle brought her blessings.

The Instagram relationship blogger was arrested on May 27, 2019, and placed in handcuffs by Onye Eze after a long week of her releasing videos/photos from his newly completed house to prove to her followers that she’s a Blessing Okoro counts her blessing after ‘audio house’ saga, reveals she made over N30mhomeowner

The incident left the “Break Up or Make Up” founder humiliated at the time and she released a teary video where she hinted at suicide.

However, she rose from the humiliation. To shut down critics trying to remind her of her past, Blessing listed all the ways her life has improved since the incident.

It began with her posting about trolls who try to shame her for lying. She wrote:

It’s so painful that our Nigerian trolls are not creative , they will just be repeating insults up and dan…..
See my dear trolls , what u tell people over and over agin becomes a joke, if you want ur words to hurt people be creative with new insults , you all are so daft and it hurts me ..,,
Blessing lie
Blessing lie. Blessing lie
2019 lie oooooooo.
Ordinary lie oooooo
If she come 4ck nko una go kee una self . Tell us something new na that will excite the public …
Be creative trolls
Get to work fast .
Start digging .
She is a viral content
Love u all

A follower replied to her, writing: “That “Ordinary lie u called it has killed ur brand as a person, so no matter how u see it or how u reason it my dear it wont change the fact. anything u post or show off now will be tag as fake and lie simply because u have planted that in ppl…everything abt u na audio.fake life, fake car,fake hand bags and dresses, even the car u are in we believe is fake.”

After the lie I got verified, I had a visible office, with 7 staffs, after the lie I met personalities, became global, made up to 30 million naira .

Be patient I invested the money the income is coming , I will do giveaways hope u benefits .

My post is not for u to believe but for u to see it . Believe in urself first leave blessing Ceo she is doing ok.