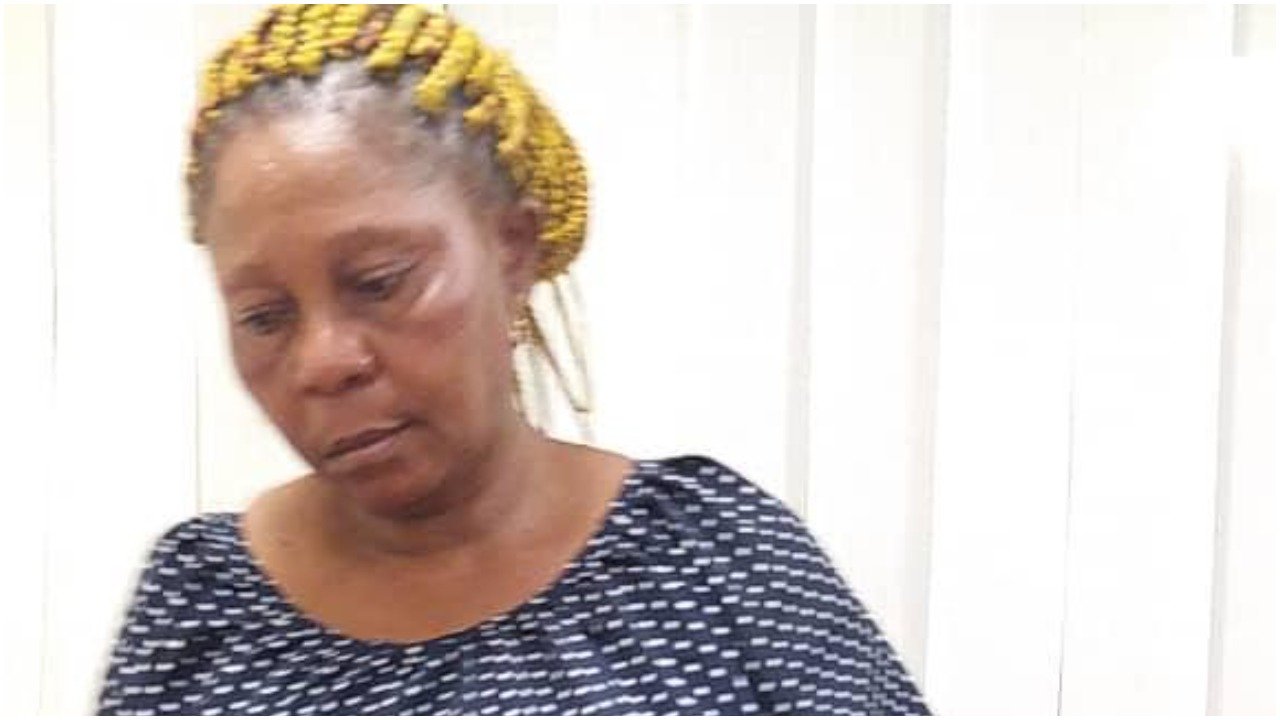 TopNaija reports that that operatives of  the National Drug Law Enforcement Agency (NDLEA), has arrested a woman bound for Italy with 100 wraps of heroin at the departure hall of the Murtala Mohammed International Airport, (MMIA) Ikeja, Lagos.

The NDLEA Director, Media and Advocacy, Mr Femi Babafemi disclosed this in a statement made available to the News Agency of Nigeria (NAN) on Sunday, in Abuja.

Babafemi said operatives, who had sustained their nationwide offensive action against drug traffickers with strings of arrests and seizures, also intercepted two parcels of the same substance.

He said that the suspect, Mrs Nnadi Chinyere, was arrested on Tuesday, Aug. 3, during an outward clearance of passengers on Qatar Airways flight to Florentine, Italy.

He added that the drugs found on her were concealed in five containers of a hair relaxer cream.

Similarly, Babafemi also said operatives of the MMIA Command of the agency intercepted a UK-bound consignment of illicit drugs at the NAHCO export shed of the airport on Thursday, Aug. 12.

He said that further investigation revealed the consignment contained 66.600kg of cannabis sativa, in addition to 1.600kg heroin and 1.450kg of cocaine with a combined weight of 69.65kilograms, all concealed inside cosmetics.