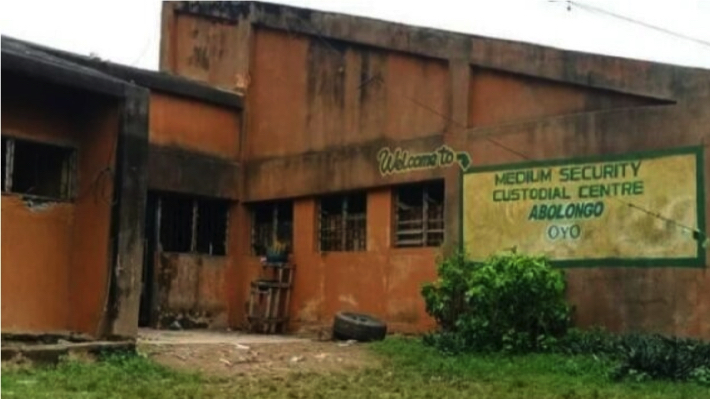 “I can confirm to you that 5 bombs were detonated yesterday and today by an anti-bomb squad of the Nigeria police. The operation will continue tomorrow,” a prison source told The Gazette.

The detonation comes barely three days after gunmen successfully attacked the facility around 09:50 p.m. on Friday, leading to the escape of some inmates.

The source said the explosives were discovered during the ongoing investigations by personnel from the Nigerian Army and the prison’s armed squad unit.

“Presently a thorough sweep of the area is ongoing by officers of the anti-bomb, Nigerian army, and our armed squad unit. It was in the process those 5 bombs were detected.”

The spokesperson of the NCS Oyo command, Olanrewaju Anjorin, also confirmed to The Gazette that explosives from last week’s incident were detonated.

“The IED that was left from the incident of last Friday was detonated in a controlled situation by experts from the anti-bomb squad of the Nigerian police force today,” Mr Anjorin said.

He maintained that efforts had been in place to ensure the safety of the facility, just as he appealed to staff members to discharge their duties accordingly.

“They ensured that the prison is safe. There is no cause for alarm and everyone should go ahead with their day-to-day activities,” Mr Anjorin said.

Meanwhile, he announced on Saturday that 262 inmates among the 837 that escaped from the Abolongo Correctional Centre in Oyo town have been recaptured.