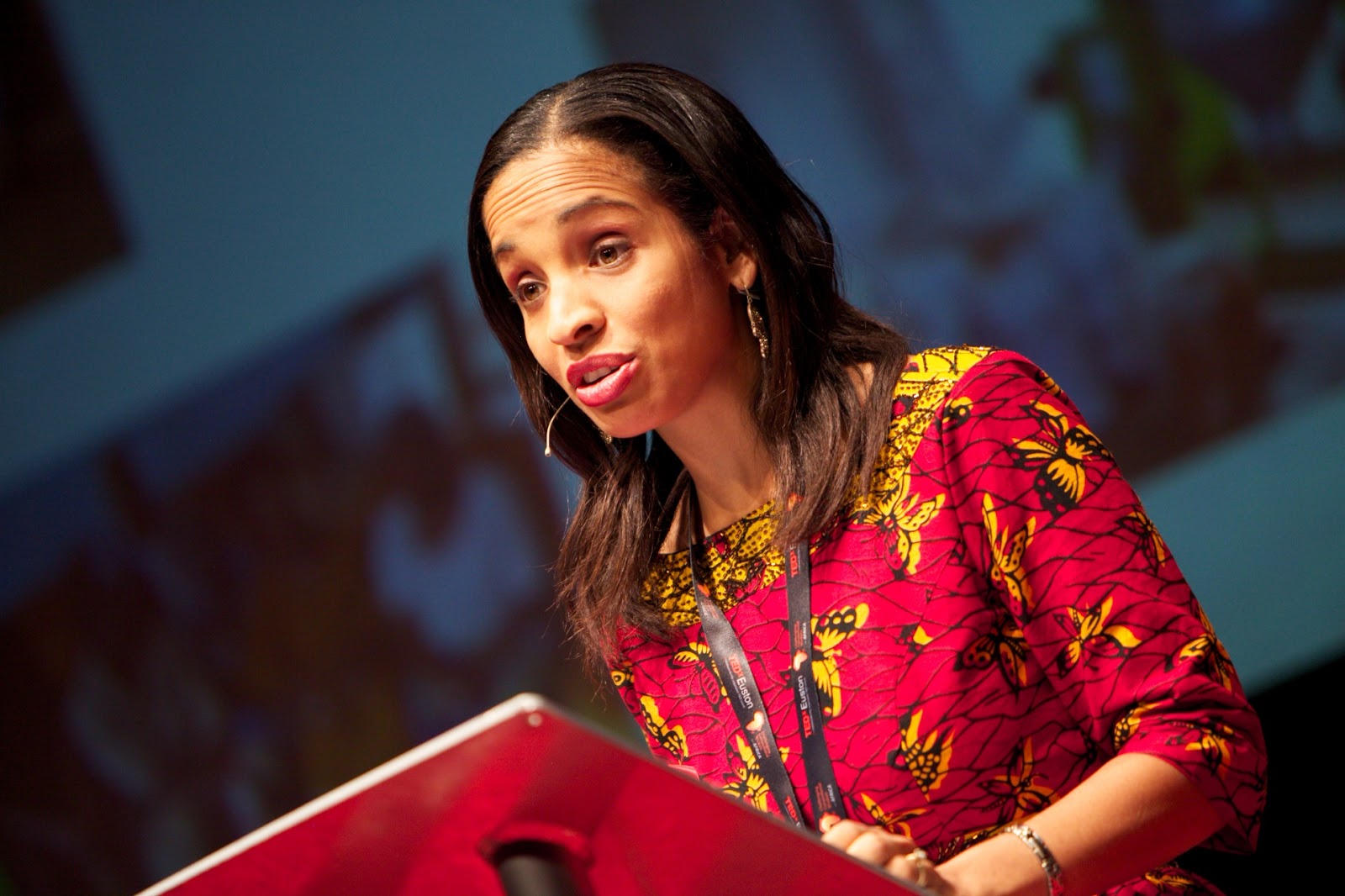 Of the 38 innovators and bright minds expected to make an appearance at TEDGlobal 2017, Nigeria has the highest representation with a total of 13 speakers.

The list of the speakers billed for the event scheduled to hold in August in Arusha, Tanzania, was published on CNN on Thursday.

With representation from various African countries including Paul Kagame, president of Rwanda, the event boasts of speakers from various spheres of life.

Here is the list of Nigerians speaking at the event:

The speakers are expected to spark ideas and creatively solve problems peculiar to their environment.

Other Nigerians who have previously spoken at the annual event include Chimamanda Ngozi-Adichie and Ngozi Okonjo-Iweala.

The last time the international event held in Africa was in 2007 in Kenya.

LASU student awarded Hesselbein fellow award in the US