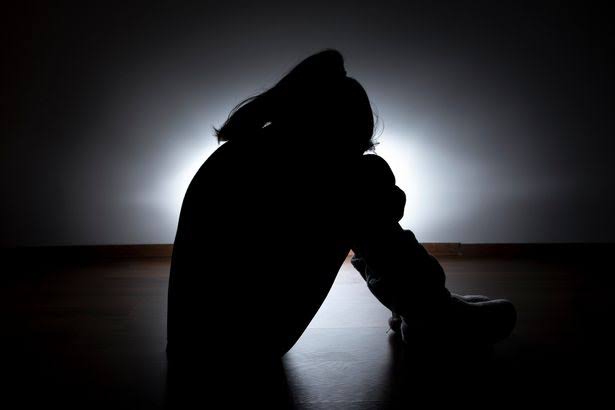 A minor, aged 11 was tortured and physically abused to her death by her supposed guardian in Plateau State Capital, Jos.

The minor, identified as Margaret Joshua met with died due to alleged physical abuse by her guardian, Mrs. Nneamaka Nwachuku.

The suspect, Nwachukwu, a mother of two, happens to be a Microbiologist in the Research Institutes in Vom, Jos South local government area of Plateau State.

Reports revealed that the victim of assault hailed from Kebbi State, however, the accused brought her into her home after freeing her community for security reasons.

The alleged abuser sadly didn’t enroll her in school over one-year she had spent with her, but instead indulged in the daily beating of the girl until the day she couldn’t take any more of the beating.

Unfortunately, she finally died after being forced to sit in a container with hot water which burnt her buttocks and she died in the hospital on Monday, November 14.

The Plateau State Coordinator of the National Human Rights Commission, Grace Pam, who is following the case told Vanguard that based on the number of scars and wounds found on the deceased body, her guardians must have subjected her to a series of torture during the period that she stayed with the family.

“Our attention was called to the situation on Monday by a staff in the hospital who said that an 11-year-old girl was seriously beaten and injured by her guardian, Mrs. Nneamaka Nwachukwu in Vom. The girl had scars and burns on her body. We were told that she was taken to Mandela hospital in Kaduna Vom before she was referred to come to Jos.

Speaking on the burns on the victim’s buttocks, the guardian claimed;

“she fell into hot water and ran out of the house after the incident for almost 24hrs.”

It was however gathered that someone saw the girl, being traumatized, roaming the streets. She was then taken to the Police Station.

As she was in a daring case of treatment, the security agents then took her to the hospital before calling the attention of her guardian.

Mrs. Pam expressed worry that “no action was taken to take care of the girl in her condition for about 24hrs until someone saw her and took her to the Police station.”

It was also gathered that this was not the first time the Nwachukwus would assault the girl as the Police had earlier warned them against maltreating the girl and asked them to return the girl to her parents. The supposed guardians have not met the girl’s parents who are in Kebbi State but are said to have been speaking with them on phone.

However, the case has been transferred from the Police Station in Kaduna to the Police Headquarters in Jos as investigations continue.

20-year-old man with Accomplice, Murders Stepmother In Anambra Over N1million

Bandits Demands N10m For The Release Of Kidnapped Corpse To Family