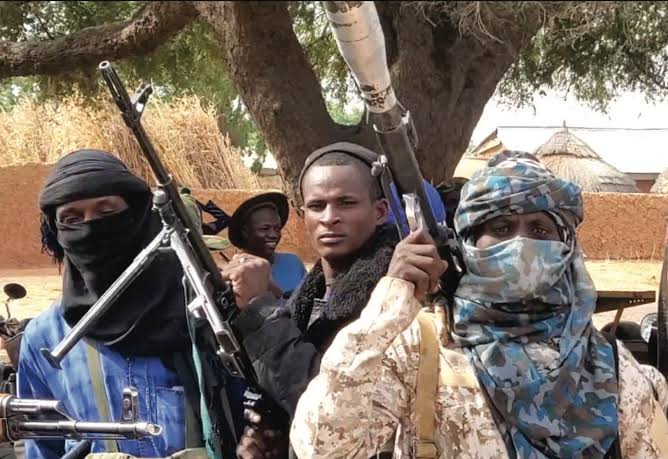 Sad news hit the family of one Obadiah Ibrahim who was killed in a kidnap den in Sabon Gaya.

The kidnapped victim, Obadiah Ibrahim was killed in Sabon Gaya, and his family has been contacted by the bandits to provide N10 million ransom before his remains will be released.

Daily Post reports that the deceased was abducted along the Kaduna-Abuja road early October.

The brother of the victim, Kefas Obadiah, said the bandits had already been given N3 million as ransom but Ibrahim was still killed.

According to Kefas, the deceased was kidnapped in a village known as Sabon Gaya, but after collecting the money, the kidnappers refused to release him.

He said the N10 million ransom the bandits are asking for is meant as compensation because they said they would ‘not work free of charge.’

The devastated sibling who disclosed that the bandits earlier demanded N200 million, said the death of his brother was announced on Thursday.

Kefas explained; “They later came down to N5 million and 3 motorbikes and later collected one bike. After collecting a bike, we didn’t hear from them again. We tried to communicate with them but unfortunately, we were unable.”

He also said when the negotiator called the bandits on Thursday, they (the bandits) said Ibrahim was dead. He said they initially thought the bandits were joking but when they continued, the bandits threatened to track the caller and come for him if he did not stop calling their line.

Kefas said the bandits explained that they vented their anger on his brother following the killing of their men by the police.

11 Year Old Maltreated To Her Death By Guardian In Jos