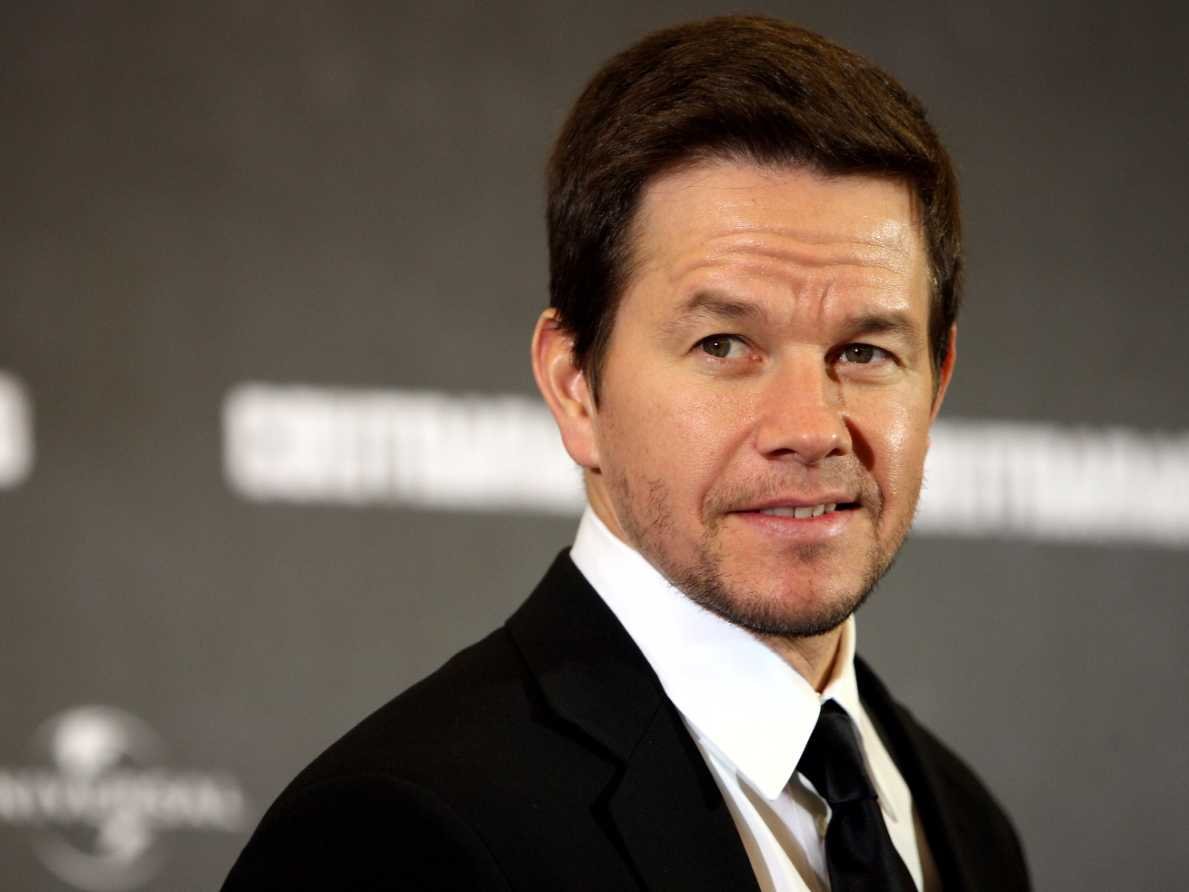 The Rock, who doubles as a wrestler dropped to No. 2 spot this year with $65 million, thanks to earnings from his films “Baywatch” and “Jumanji.”

Just behind him in number 4 is Chinese action star, Jackie Chan, who earned an estimated $49 million.

10 reasons we so love Adesua Etomi!