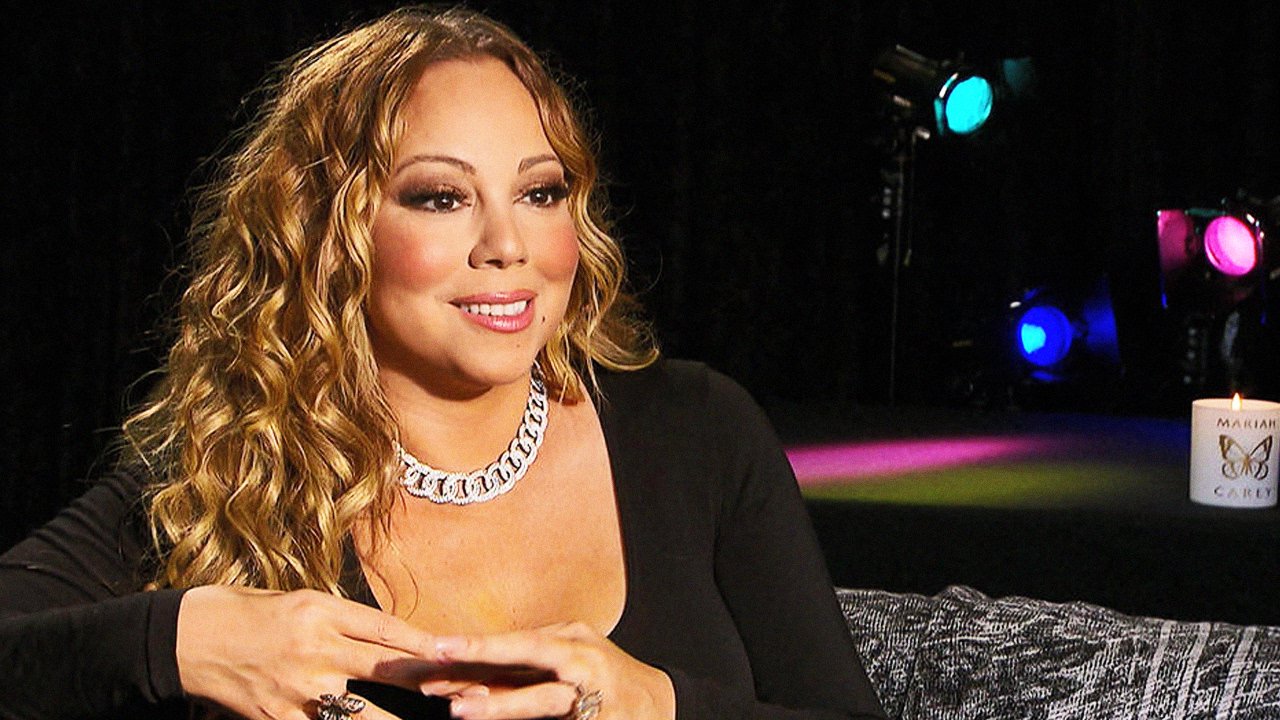 American actress and songstress Mariah Carey has admitted she still struggles with her self-esteem.

She revealed this during an interview with the New York Post. She revealed she suffers from ‘low self-esteem.’

“I just feel like I am a regular human being and i deserve the same respect as anybody else. I have always had low self-esteem, and people do not recognize that” she said.

The “Heartbreaker” songwriter, added that her biracial background led her to question her own social standing.

“Growing up different, being biracial, having the whole thing where I did not know if I fit in…

“That is why music became such a big part of my life, because it helped me overcome those issues,
Sometimes it is hard to let your guard down” she said.

Mariah also has doubt about the people around her.

“I do think to myself, did they mean this?

“Or do they not really mean it?

“And that is with everybody – it is not just with three people or just one.

“I can’t measure what type of respect I deserve – I really can’t,” she added.

Pictures Of The solar Eclipse That Occured ON Monday