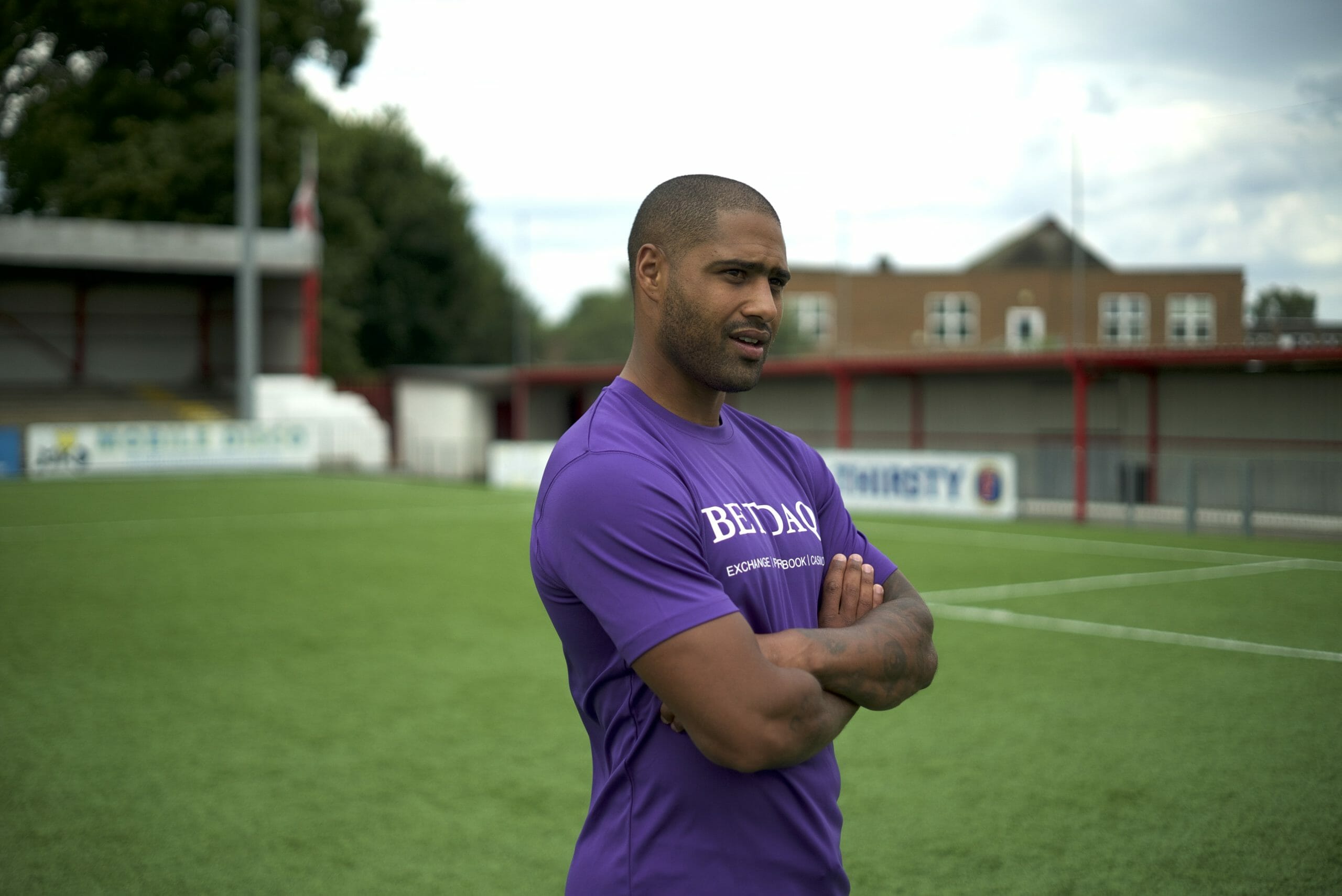 Talk about a Chelsea player that has faced a lot of criticisms despite many hopes placed on him, then you need not look further than winger, Callum Hudson-Odoi.

For the club’s former player, Glen Johnson, he believes the winger’s time at the club is over, and has advised the England international to stop wasting his time at the Bridge.

Glen Johnson believes the player should be seeking a move out of the club for the likes of Newcastle United where he would see the chances of regular game time.

Hudson Odoi initially broke into the Chelsea team in 2018 as a very interesting prospect, earning more than a 100 appearances for the Blue side of London.

However with the seasons adding up, his game time began to significantly reduce with the player only starting 11 games in 38 Premier League games in the 2021/22 season.

With Raheem Sterling coming into the mix, the 21 year old faces tougher competition and the need to step up and prove himself to the manager.

“…He [Hudson-Odoi] has spells where he looks unplayable and then he has days where it looks like he shouldn’t be playing in the Premier League.” the former Chelsea Player said.

“He needs to play football every week, so to go somewhere like Newcastle where he’s being taken out of his comfort zone to focus on his football. Maybe Newcastle will get the best out of him.

“A loan move would possibly work if he goes somewhere to play every week,” he added.