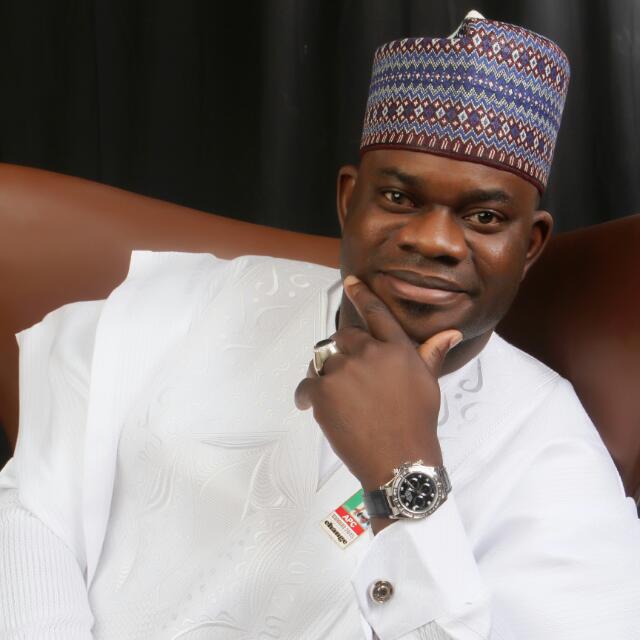 The Kogi State Governor, Alhaji Yahaya Bello, has advised the running mate to the late Abubakar Audu in the 2015 governorship election, Abiodun Faleke, to wait till 2019 to test his popularity in the state.

The governor, who spoke through his Director General on Media and Publicity, Kingsley Fanwo, told Faleke to cease his “unwarranted attacks on Governor Yahaya Bello and wait till 2019 to achieve his political dream.”

Bello was reacting to the latest attacks on the governor by Faleke on the allegation of double registration.

He said, “Faleke has failed to move on from the defeat he suffered at all levels of tribunal.” The governor reminded the House of Representatives member that there would be no governorship election again in Kogi State until 2019.

He added, “In politics, sportsmanship is key. Those who lost an election must come to terms with their loss and move on. Unfortunately, Hon. Abiodun Faleke failed to accept defeat.

“The issue of double registration is beyond what he could meddle in. He should stop dragging the name of Mr. President into the matter in order to whip up sentiments and portray the governor in a bad light.

“Faleke started the attack by dissociating himself from the hugely successful APC Kogi West rally. He alleged that some people were dropping his name to pull crowd.

“Unfortunately, he didn’t even get the date correctly. He was ill-informed. Those who told him his name was being dropped didn’t even know the date of the rally.

“But as soon as thousands trooped out in Kabba, he got disappointed and chose to sink further by swerving to the bogus allegation of double registration. It is understandable that he would be livid after learning that thousands of Kogi West people endorsed the President (Muhammadu Buhari) and the governor for another term. The massive crowd at Kabba showed the person in charge of Kogi politics. Propaganda and peddling of falsehood cannot change gold to silver.

“Trying to call the governor a bad name did no harm to the massive endorsement of our President and the governor at Kabba. Faleke should move away from the cage of his handful supporters and embrace reality.

“If he wants to be governor, he has a political right to contest against Governor Bello. Whatever he wants should not be enough to make him turn himself to an unwise fighter who doesn’t know when it is over.”