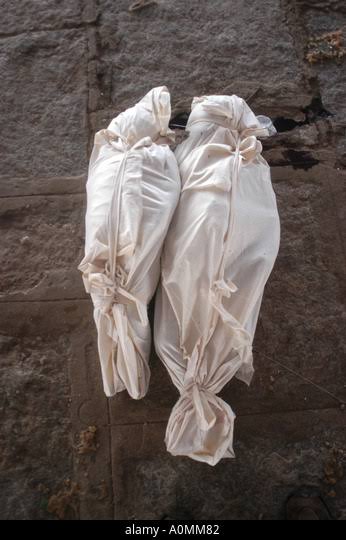 Two people lost their lives while eight others sustained injuries in an accident in Nteje, Oyi Local Government Area of Anambra State.

The car crash had occurred at 05:20am along Awka-Onitsha expressway, involved two vehicles, Toyota Hiace bus with Reg. No: AGL 552 JT and Daf/truck with no registration number.

According to a security guard at a filling station close to the scene, the bus rammed into the stationary faulty truck undergoing repairs by the side of the road.

“The truck developed fault at the early hours and on the process of repairing the vehicle, the bus driver collided with the parked truck and crashed. I think it was poor visibility that caused it,” he said.

He sympathised with the deceased family, warning motorist to give full concentration to driving; observe the environment; give reasonable breaking distance as well as ensure their headlamps and breaklights were functional.

“The FRSC rescue team from RS5.33 Nteje Unit Command took the victims to Chira Hospital Awkuzu where one male adult and one female child were confirmed dead, while others are receiving treatment. The dead victims were deposited at same hospital morgue.

“The rescue team are still on ground managing traffic to ensure obstruction caused by the crash is cleared.”

“Nnamdi Kano must not die in prison”Inter Society warns