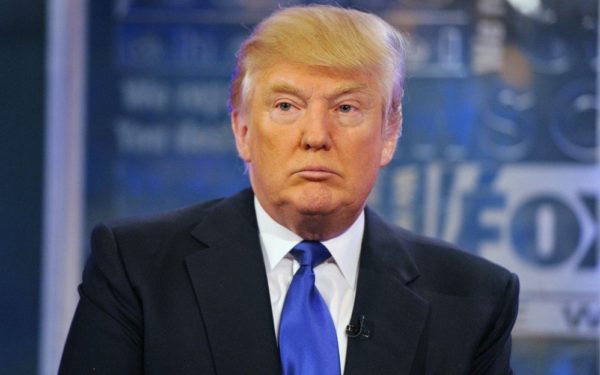 The White House has denied that President Donald Trump made a disparaging comment about Nigerians.

The New York Times had quoted Trump as saying Nigerians never return to their huts after seeing America.

The American leader was reported to have said this in reaction to the rising number of migrants in the US.

But the White House has described the report as “lies based on anonymous sources”.

Sarah Sanders, White House press secretary, said John Kelly, chief of staff, H.R. McMaster, the national security adviser, and Rex Tillerson, the US secretary of state, were all in the meeting and denied that Trump used the reported words.

“And it’s both sad and telling the New York Times would print the lies of their anonymous ‘sources’ anyway.”

New York Times also quoted Trump to have said immigrants from Haiti “all have AIDS”, while describing Afghanistan as a “haven of terrorists.”

‘Thanks for your patience’ – Buhari finally speaks on fuel scarcity

‘After my release, kidnappers called to ask about my health’ Ehanire recounts