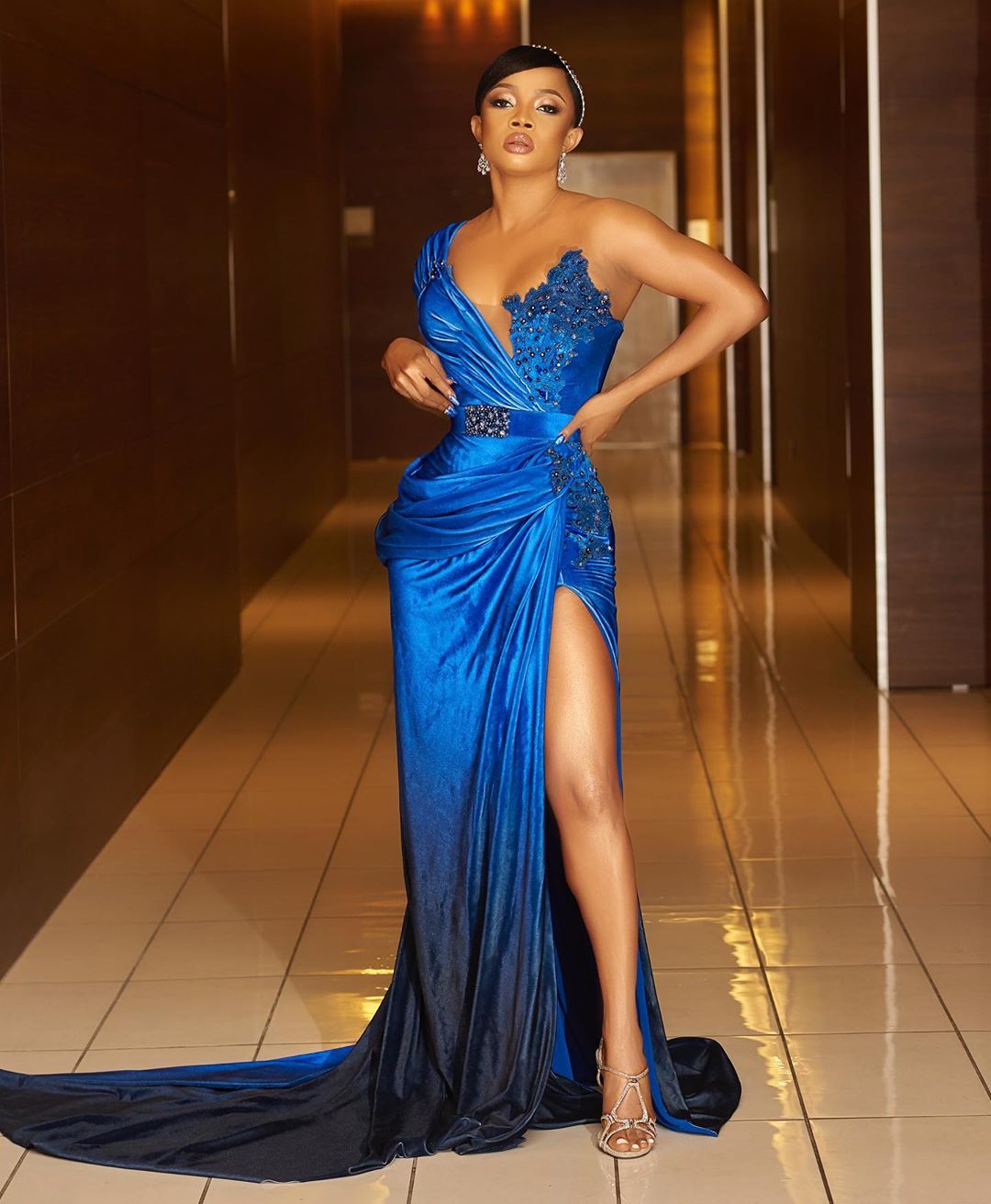 Media personality, Toke Makinwa wants to be stuck at home with Ciara’s ex, Future as an imaginary bae during the coronavirus quarantine.

This comes one year after she called the rapper “bad market” and used him as an example of a deadbeat father.

“If you could be stuck at home with an imaginary bae who would it be??? I’ll go first, future won’t be too shabby, we would smoke, eat and do the needful. Something rugged and handsome about him.”

She added: “I don’t want to marry him, he does look like a fun time, I can play with his dreadlocks.”

Toke has been known to criticize Future Hendrix for the shabby way he treated Ciara and for not being as active in his son Future Zahir Wilburn’s life as his step-dad Russell is.

Back in 2016, when Future Jr was seen calling Russell “Papa” and calling his biological father “Future”, Toke had reacted by saying It’s not a big deal. She had written at the time: “It’s not a big deal!!!! All the men out there acting the fool should continue, for every Future, there is a Russell.

BREAKING: All AMVCA attendees to self-isolate as confirmed case attended the event