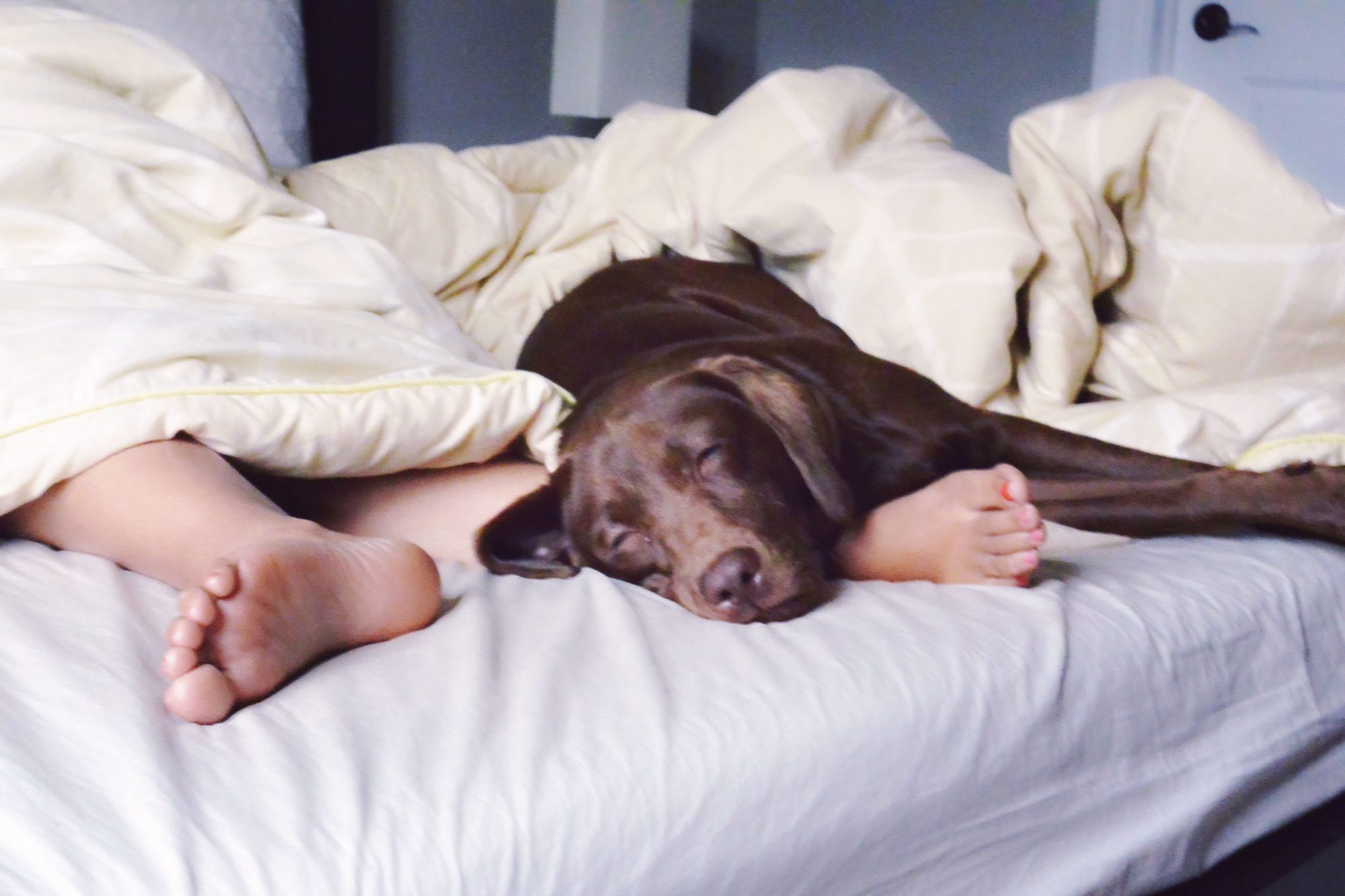 There comes that moment when one would one day sit to ask themselves; ‘does anything really surprise us anymore?’

Because the stories that rear up day after day, sets a standard for the weird only to top it moments after. But ironically, we end up startled, bewildered or even bemused. The standard now has been set; people—a lot of people out there would do anything for Money. And to that effect, this story shouldn’t come as a shock and most definitely, not to anyone of this era.

In an era where sex videos are becoming a trend, one certainly comes up to trump the other in the case of a woman being filmed on Camera having fierce sexual intercourse with a domestic dog.

One of them running the headlines, has to do with videos exposing a yet to be identified brown skinned lady knee bent and panties down, with a huge German shepherd, having a go at her ferociously from her behind while in the moans of ecstasy. The lady is said to have allowed to be rode on by the animal “pants” down at Lekki, in Lagos for a cash prize of 1.5 million naira.

It sounds like free money on the dangers of sex with an animal, but the fact that people are ready to pay ladies to do crazy things while filming them, leaves social media users asking the one question, “to what end?”

People don’t do things for the sake of it, else the money being paid a woman to have a sexual go at a dog, couldn’t very much be given for a charity cause.

Lady raises alarm of being scammed through phone calls

Malawi Court convicts 5 people for the murder of albino man