Museveni sworn in as Ugandan president for sixth term

How we recovered $153 million, 80 houses from Diezani - EFCC 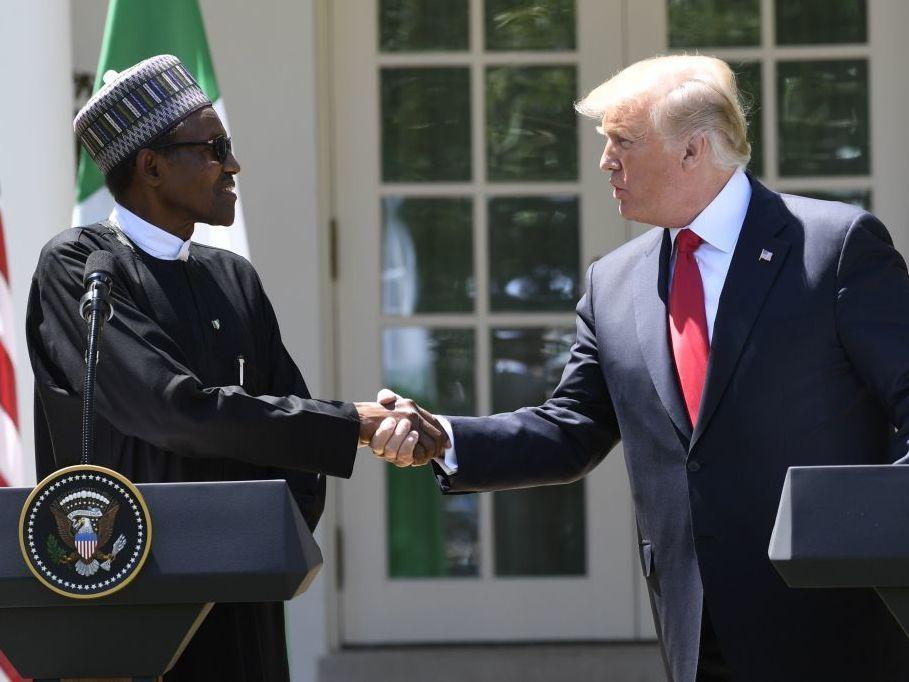 On Monday,Nigeria’s President Muhammadu Buhari held a press conference met with his US counterpart, Donald Trump at the White House.

Trump, however, condemned killing of Christians in the country, while Buhari commended the U.S. government for its cooperation with Nigeria in its effort to recover stolen funds.

“I have just had excellent discussions with President Trump and I would like to reiterate my immense gratitude to you, Mr. President for your kind invitation and the very warm and generous hospitality extended to me and my delegation since our arrival in the United States;

Trump warns Buhari on killing of Christians in Nigeria