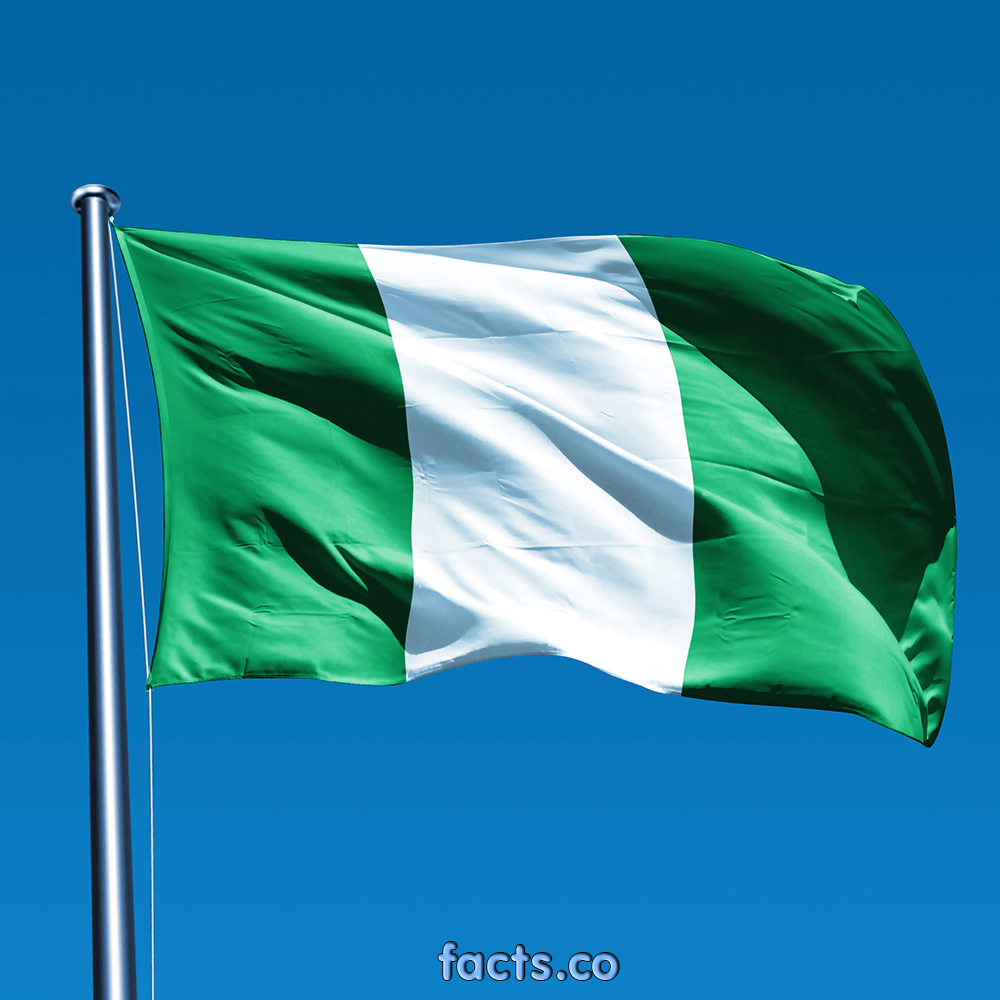 THE Rivers Elders and Leaders’ Council has stated that to ensure proper restructuring, unity and peaceful co-existence, Nigeria must return to the 1963 Constitution. They also kicked against the inclusion of Rivers State by agitators in the Southeast in the proposed Biafra Republic, declaring that it would never happen, in view of Rivers people’s unpleasant experiences during the civil war, between 1967 and 1970.

The Rivers elders and leaders, through their Chairman, and the pioneer Director-General of the National Intelligence Agency (NIA), Chief Albert Horsfall, stated this on Thursday in Port Harcourt, while briefing reporters at the end of their meeting. He said: “Our position is 1963 Nigeria. In 1960, we had Independence Constitution. In 1963, it was turned into law, as a Republican Constitution. We want a return to that situation.

“Biafra has no place whatsoever in Rivers State. Rivers State belongs to Rivers people. The first experience with the place called Biafra, being Ojukwu’s Republic of Biafra, was such an agony for Rivers people, that they do not wish any reference or return to Biafra anymore, ever again.”

Rivers elders and leaders also asked the state governor, Nyesom Wike, to frontally tackle insecurity in the state, and ensure the safety of lives and property. “We intend to send a letter to the Rivers State government, drawing attention to the insecurity in the State) and the consequences thereof. “It is in everybody’s interest that we have security in Rivers State. For the government’s economic policy to work, there has to be security.”

Fani-Kayode said Buhari’s doctors say he can no longer function.