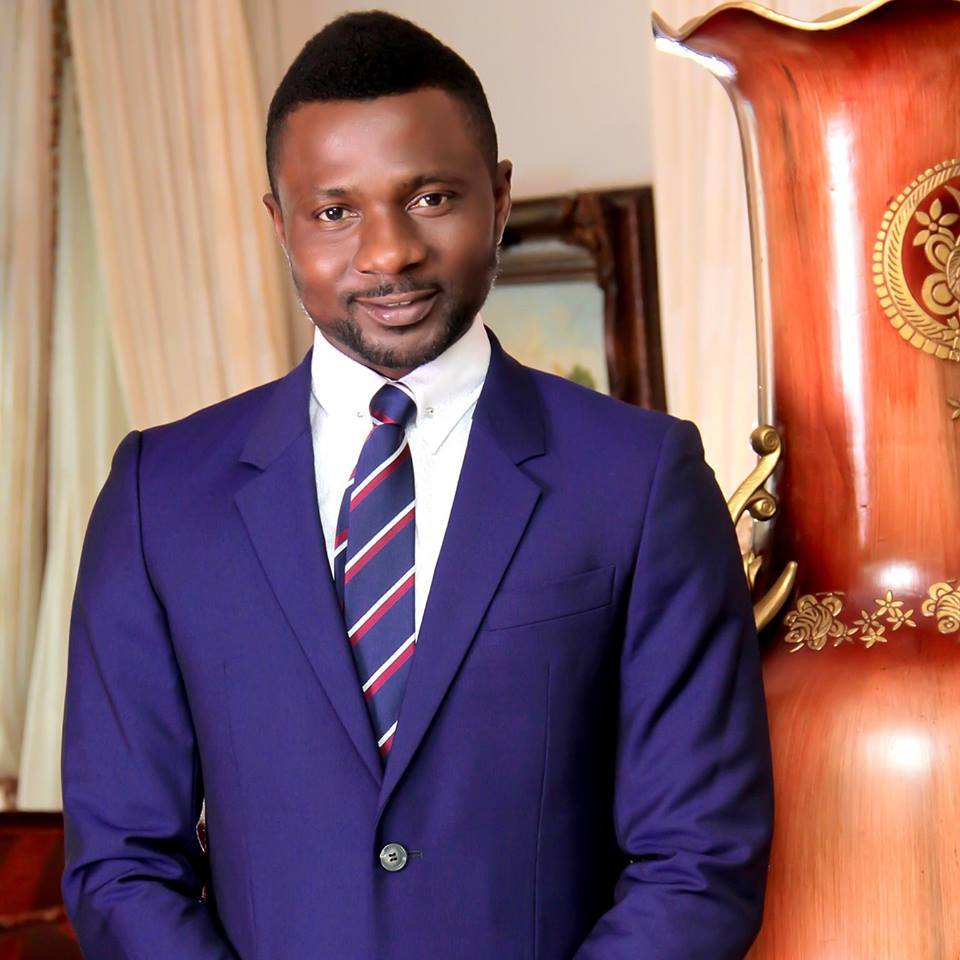 Former Nigerian International striker, Julius Aghahowa has explained why he shunned being a football coach like most footballers after retirement.

Former Super Eagles stars like Austin Eguavoen, Samson Siasia, Christian Chukwu, Stephen Keshi and recently Joseph Yobo have become national team coaches after leaving professional football, but Aghahowa known for his somersaults during his playing days, says he refused being a coach because of the ”poor treatment” meted towards Nigerian coaches.

According to Aghahowa,  coaches like Christian Chukwu and Stephen Keshi complained of being owed a backlog of unpaid salaries before their deaths in 2016.

“First of all, I’ll say it’s not compulsory that after your football career you must be a coach,” Aghahowa told AOI.

“Looking at how some of my senior colleagues were treated during their time as coaches, that’s enough to discourage me from wanting to be a coach.

“Some of them were even owed until they died. May their souls rest in peace.

“Look at what is happening in the league. Is it the players that are hungry that you’ll go and coach?

“Even the coaches demand money from players before they’re given a chance to play, mind you most footballers are from poor homes and the hunger to succeed is very high because of where they are coming from. I am talking from experience.

“As for the football business, not too long ago I got licensed by the Nigerian Football Federation as an intermediary agent and I work with a lot of other agents to scout young talents across the country.”