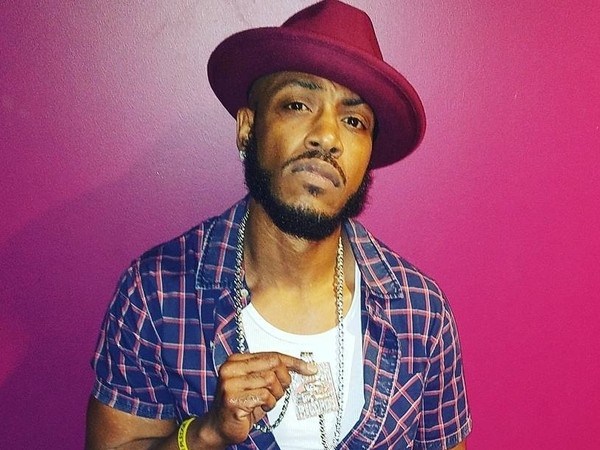 Remember we told you that New Orleans rapper, Mystikal was indicted by a grand jury on charges of rape for a second time?

Well, the rapper has pleaded not guilty to charges of first-degree rape and second-degree kidnapping at the Caddo District Court this past Monday.

The rapper whose real name is Michael Lawrence Tyler, turned himself in sometime in August after local police sex crimes investigators looked into the alleged sexual assault that took place in 2016 at a casino in Shreveport, Louisiana.

After investigators submitted physical evidence to a lab, they were notified that the DNA tied Tyler, 47, and another man named Averweone Holman, 26, to the alleged rape.

Both Tyler and Holman were charged with first-degree rape and bond was set at $2 million for each.

The “Did I Do It” rapper is still being held at the Caddo Correctional Center in Louisiana on $3 million bond.

The Caddo district attorney’s office disclosed to KSLA that Tyler plans to file a motion for a bond reduction during his next hearing on Jan. 18.

Meanwhile, a grand jury also indicted a woman related to the case for obstruction of justice. She’s being held at the Caddo Correctional Center.

harmless habits to drop for your personal growth and success