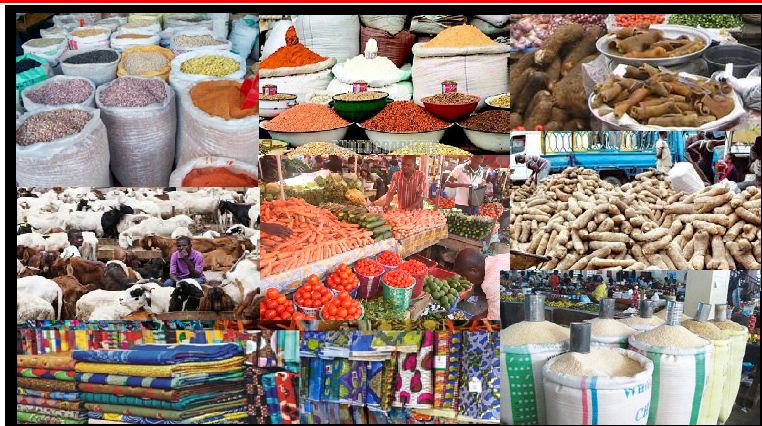 As the Yuletide celebration approaches, prices of goods and services have soared in major markets in Ile-Ife, Osun State.

A market survey conducted by the News Agency of Nigeria (NAN) on Saturday in Ile-Ife, showed that the hike is caused by high cost of transportation occasioned by the ongoing fuel scarcity across the country.

Mrs Munirat Salami at Fowobake Market, expressed dissatisfaction with the level of sales this season, attributing the low patronage to the economy, saying it had taken a negative turn on consumers.

“The increase in the prices of foodstuffs is a tradition in every Yuletide, but people still buy what they need if money is available.

“But now things are hard, traders spend a lot of money on transport and after sales, we make little profits,” she lamented.

A condiment seller at Oja-tuntun Market, Mrs Bolatito Afolabi, said that the cost of transporting the perishable goods “is so high’’ and this had affected her business and patronage negatively.

She said that the same was applicable to other perishable goods such as long pepper or (sombo) that increased to N14, 000 from N7, 000.

According to her, the other species of pepper such as “tatase’’ and “rodo’’ have only marginally increased in their prices.

Mrs Bisi Awosunle, who sells live chicken and turkey at Itakogun Market, disclosed that even before the Yuletide season, the price of animal feeds were unbearable.

“If not that I am used to the business, I would have just stopped for now, but I have no choice than to manage myself with the situation on ground,” she said.

Also, Mr Ngozi Emeka, a foodstuff seller, said that the price of rice had been somewhat stable, adding that a bag of Falcon rice was now N14, 800 from N14, 300.

Related Topics:PRICE OF GOODS
Up Next