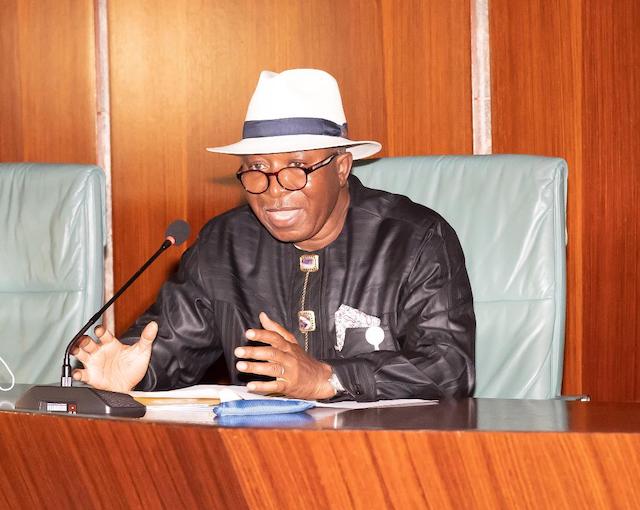 The Presidential Amnesty Programme (PAP) disclosed that it has uncovered some ‘unsavoury acts of fraud’, by its vendors and contractors.

The interim administrator of PAP, Col. Milland Dixon Dikio (rtd), has promised to bring to justice all the fraudsters, after investigation.

According to a statement on Monday, Dikio stated that his office is conducting an investigation on the fraudsters to discover its extent and the degree of involvement or complicity with internal elements in the programme.

He said, “While this investigation is ongoing, it will not stop the payment of those whose contracts and documents have been verified and reconciled as soon as the expected funds are released.

“It will be recalled that before the close of the year 2020, the Presidential Amnesty Programme had sequentially paid a minimum of 104 contractors that had hitherto been owed.

“This process will continue until everyone is paid what they are owed, subject to the availability of funds.

“It must be noted that while the continuing process is evidence of the PAP’s commitment to its mandate which covers the delegates, the investigations will continue to ascertain the issues that gave rise to this allegation.

“Meanwhile, vendors/contractors whose contracts have not been revalidated, have not received an approval to self-fund or been mobilized for their respective contracts are advised to suspend and maintain the status quo,” Dikio stated.

He was posted to the elite Nigerian Army Armored Corps on commission as a Second Lieutenant effective Jan 03, 1977. He is a seasoned professional who held command, diplomatic, staff and teaching appointments. He was decorated with ECOMOG, OAU and UN Peacekeeping medals.

As CEO Consul Consultants Limited, he was at various times the Security Consultant to the Federal Inland Revenue Service and ECOWAS Executive Commission.

He is married, proactive, reads autobiographies and history.