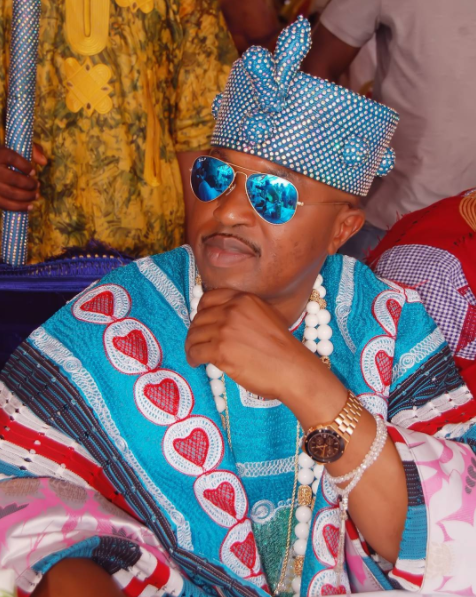 The Oba Oluwo of Iwo, Oba Adbulrahsheed Akanbi, has said President Muhammadu Buhari “must spend eight years in power” despite all obstacles he is facing.

The monarch made this known at a special prayer session organised for President Muhammadu Buhari, Governor Rauf Aregbesola of Osun, and Traditional Rulers.

“As I have prayed for Buhari today, new life has come for him. He must spend eight years in power despite all obstacles from opposition,” Premium Times quoted him as saying.

The report stated that the monarch said he is willing to bear any sickness ailing the president.

It is painful that those who launched that campaign of ‘Resume or Resign’ are not patriotic as they claimed,” he said. They politicised the campaign which shouldn’t be. Buhari is my son and I won’t be happy when people are wishing him dead.

If any civil servant or police officer falls sick, will you advise them to resign? Those who are clamouring for Buhari’s resignation are not sane.

Nigerians don’t love those that love them but they are passionate about those that hate them. All those who are wishing him dead and those who are clamouring for his resignation shall fall sick.

The prayer session, which took place at the monarch’s palace had prayers led by Christians, Muslims, and Traditionalists.