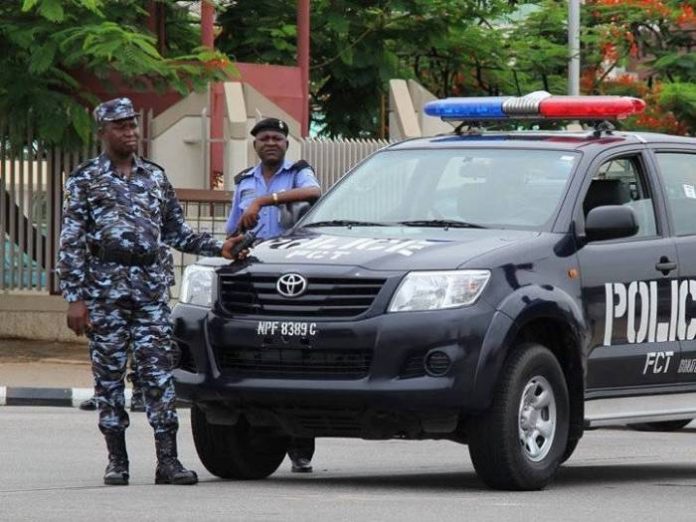 The suspects were said to have been apprehended by the IGP Special Tactical Squad which raided some identified kidnappers’ den, camps, black spots and hideouts in the forests located in the Federal Capital Territory, Niger and Kaduna states.

Parading the suspects on Friday, the police spokesman, Jimoh Moshood, said many of them were caught in the act of collecting ransom from families of kidnapped victims.

According to Moshood, all the suspects confessed to the crimes.

He said they would be arraigned in court after full investigation.

He said, “All the suspects arrested confessed to the various roles they played in the commission of the crimes and some of them have been identified by their victims.

The police spokesman stated that the police would continue to raid black spots and flashpoints to nip in the bud all forms of crimes nationwide during the Yuletide period and beyond.