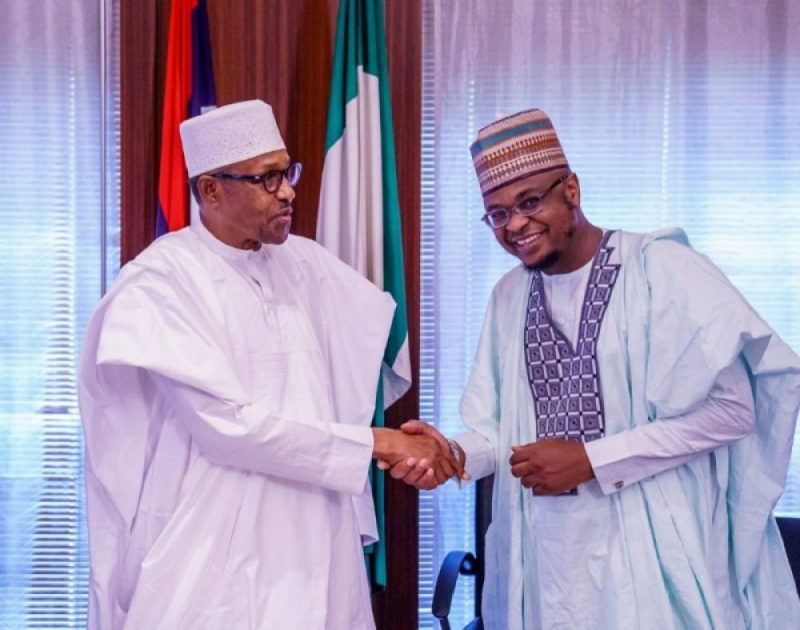 This is regardless of the shocking call for the resignation or sacking of Pantami over his past contentious remarks on terrorist groups which include Taliban and Al-Qaeda.

The Minister, however, virtually attended the FEC meeting, which took place at Aso Villa in Abuja.

The Federal Executive Council meeting is the first to be chaired by the President after his 15-day medical trip to London, United Kingdom.

The ministry likewise shared photographs of the virtual meeting showing Pantami, Buhari and other members of the cabinet of the President at the meeting.

The Minister, who has been incredibly faulted over his pro-Taliban remarks, had disclaimed his extreme pro-terrorists remarks, stating that he currently knows better, yet Nigerians have been merciless and persistent in the call for the sacking or resignation of Pantami.

Peoples Democratic Party (PDP) had also requested the President to sack the Minister if he refuses to willingly quit like the previous finance minister, Kemi Adeosun. The PDP had also called on the Department of State Services to probe Pantami.