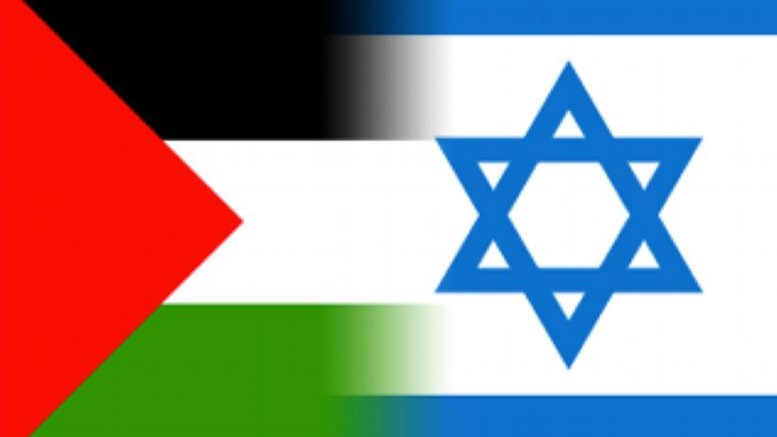 The problem of establishing a Palestinian state, which has remained unsolved for decades, is a historic tragedy, Chinese Foreign Minister Wang Yi said Friday.

“We believe that the Palestinian people have the legitimate right to establish their own state, which is also the global community’s aspiration.

“Seventy years have passed since the UN made its decision regarding this issue, but the dream of Palestine to have its own state has not become a reality.

“It is a historic tragedy which cannot continue on,” Wang said, as quoted in a Chinese Foreign Ministry statement.

The foreign minister said that Beijing supported the two-state solution, which implies the creation of an independent Palestinian state within the borders determined before the Six-Day War in 1967.

Trump announced his decision to recognise Jerusalem as the capital of Israel and instructed the U.S. State Department to launch the process of moving the U.S. Embassy from Tel Aviv to Jerusalem.

The move has prompted a wave of criticism from a number of states and triggered protests in the region.

On Thursday, the UN General Assembly voted 128 to nine in favour of a resolution that condemned the U.S. decision on Jerusalem and stipulated the city’s status remain unresolved until Israeli and Palestinian negotiators resolve their differences.

The vote in the General Assembly came shortly after the U.S. vetoed a UN Security Council resolution calling for Trump’s decision to recognise Jerusalem as the capital of Israel to be cancelled.

10 Reasons Why You Should Take Your Business Online