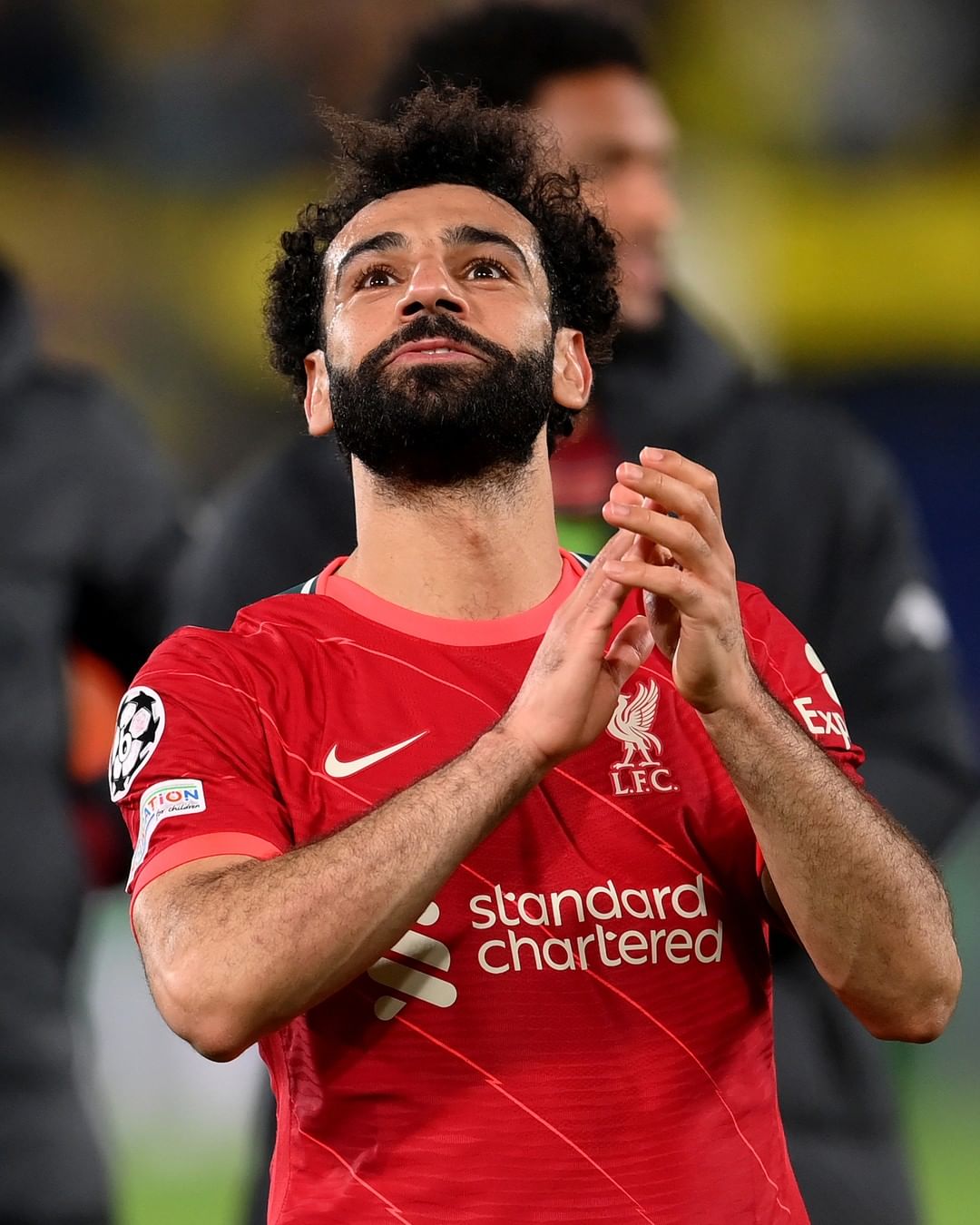 Liverpool and its players were all beaming with smiles last night as they overcame an early scare by the yellow submarines in the Champions League semifinal second leg that took place in Spain in the home ground of Villarreal.

Their place in the Final booked after triple strikes from Fabinho, Diaz and Mane in the second half to overcome a 2-0 deficit by the La Liga team on the night and qualify on a 5-2 aggregate.

Mohamed Salah, Liverpool’s talisman, and chief playmaker for the first goal was all jovial in the post-match interview by BT Sports, shocking on his stats for the season and how he hoped to increase the tally further more in goal ratios while taking pride in his assist stats for the team.

Salah when quizzed on who he would rather play in the final between Manchester City and Real Madrid, the Egyptian wasted no time in picking one out. “Personally, I want Real Madrid” he said; in the sincerest way possible, noting how difficult fixtures against Man City has been for his team over the years.

Although, the reporters on pitch quizzed him if it had anything to do with Kyiv against same opponent, that saw Salah leave the match early after picking an injury from a challenge by then Madrid defender, Sergio Ramos, the Egyptian played coy.

Leke Adeboye pens down tribute to brother, Dare one year after death