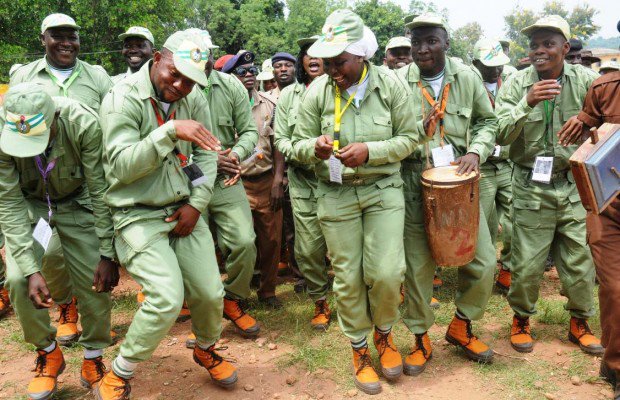 The management of the National Youth Service Corps, NYSC, has released mobilization timetable for 2017 Batch B.

Prospective corps members are to start printing call up letters from 13th to 17th Nov. 2017.

The 2017 Batch B timetable on the NYSC official website is as follows:

Entertainment of complaints from Prospective Corps Members by the state Deployment and Relocation officers and NYSC Help Lines/Desks officers.

Deployment and Printing of Call-up Letters by ICT Department

How To Start Plantain Farming In Nigeria