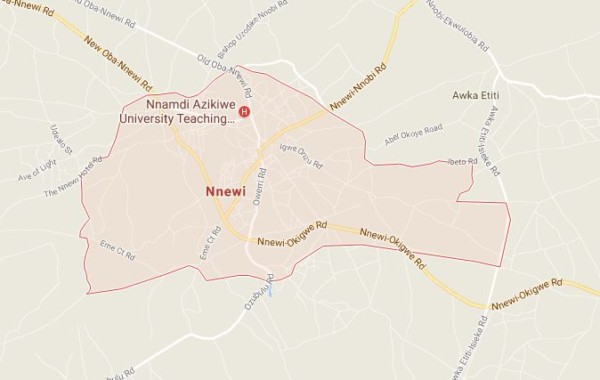 A newly featured story on Forbes Africa by Eromo Egbejule has said that Nnewi in Anambra state houses the most number of Naira-billionaires in the country.

According to Forbes, Nnewi also produced the first billionaire in the country, Louis Odumegwu Ojukwu, who founded the Nigerian Stock Exchange (NSE), and was knighted by Queen Elizabeth II in 1960.

His son, Chukwuemeka Ojukwu, who led Biafra to the Nigerian Civil War, was also a billionaire from the city.

The 9 most prominent Naira-billionaires from Nnewi are listed as:

You can read the Forbes story HERE.