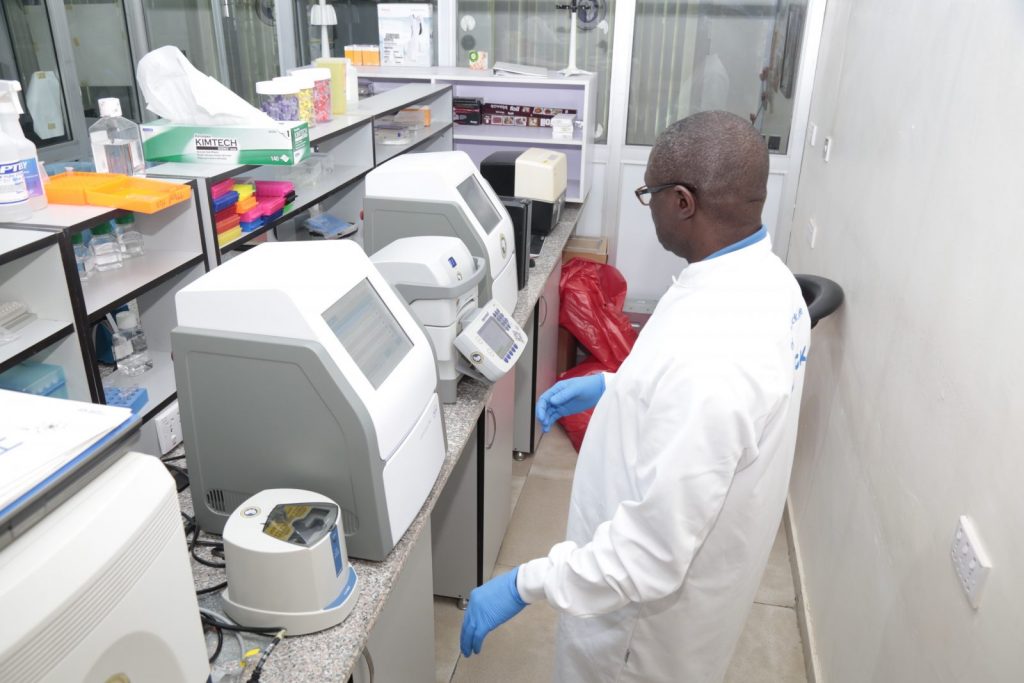 The widely dreaded COVID-19 pandemic has killed eight Nigerians in the last 24 hours as new cases plummeted on Sunday.

This represents a fall from the 547 cases reported on Saturday. Eight deaths were reported by the NCDC in the last 24 hours, taking the overall deaths so far to 2,598.

According to NCDC, “On the 12th of September 2021, 365 new confirmed cases and 8 deaths were recorded in Nigeria.

It added that a multi-sectoral national emergency operations centre (EOC), activated at Level 2, continued to coordinate the national response activities.