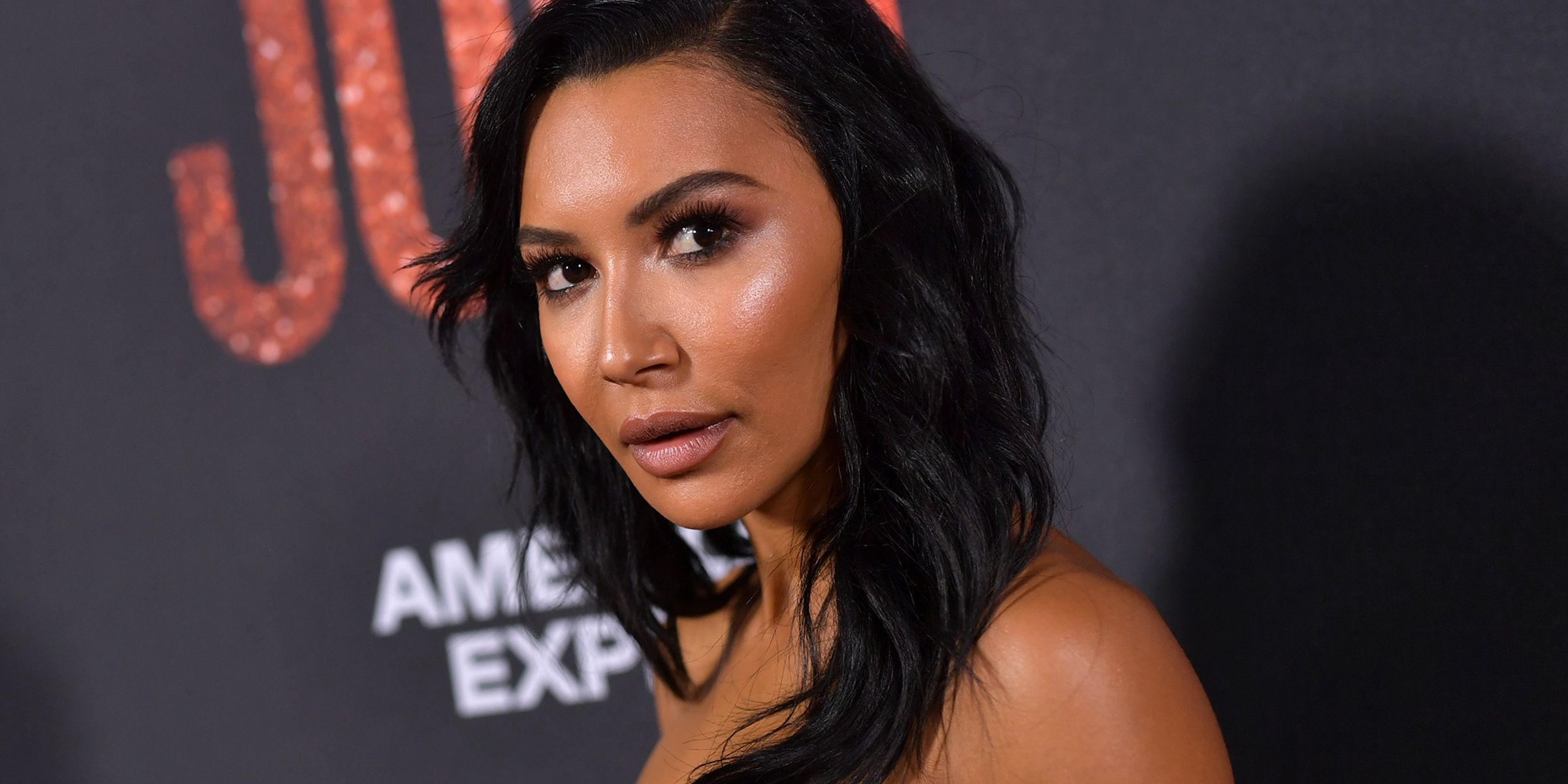 The death of Glee actress, Naya Rivera has been ruled as accidental drowning and there are no indications that traumatic injury, drugs or alcohol played a part in her death

Ventura County Medical Examiner’s Office released the autopsy’s findings on Tuesday, July 14, confirming that the body found on Monday was the 33-year-old actress.

‘The circumstances and visual characteristics all indicated that the body was that of Naya Rivera and the identity has been confirmed by dental comparison,’ the report states.

‘No traumatic injuries or disease processes were identified at autopsy.

‘There is no indication from the investigation or examination that drugs or alcohol played a role in the decedent’s death, but specimens will be submitted for toxicology testing,’ it added.

The Glee star went missing during a boating trip with her 4-year-old son, Josey Dorsey on July 8. Before she was found, her son told police that his mum “jumped into the water but didn’t come back up” after he was found floating on the boat alone.

Naya’s body was recovered from the northeast portion of Lake Piru, located 50 miles north of Los Angeles, on Monday after she went missing last week.

Her family released their first statement and paid tribute to Rivera after the autopsy confirmed her death.

‘We are so grateful for the outpouring of love and prayers for Naya, Josey and our family over the past week,’ they told Deadline.

‘While we grieve the loss of our beautiful legend, we are blessed to honor her everlasting legacy and magnetic spirit. Naya was an amazing talent, but was an even greater person, mother, daughter and sister.

‘Thank you to the men and women of the Ventura, Tulare, and San Luis Obispo County Sheriff’s Departments for your commitment and unwavering effort to find Naya,’ the statement added.

‘We extend endless gratitude and ovation to the heroine who found her. Thank you to her friends, colleagues, and fans for your continuous support.

‘Heaven gained our sassy angel. We kindly request that our privacy be respected during this very difficult time.’

Kanye West drops out of US Presidential race