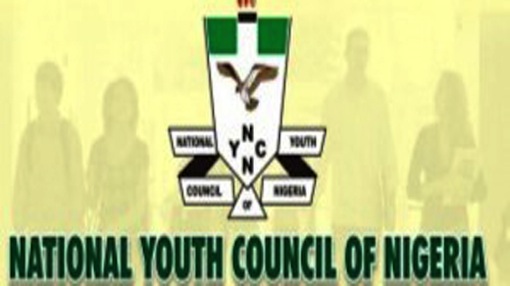 The National Youth Council of Nigeria (NYCN), on Monday, said the council had resolved its internal differences and now united as a body to achieve its mission and purposes.

Its President, Mr Murtala Mohammed, made this known at a news conference in Abuja.

Mohammed said following the resolve, the leadership of the council
was scheduled to hold reconciliatory meeting with the Minister of Youth and Sports, Mr Solomon Dalung.

He said the minister invited the council’s trustees to Abuja after learning that it had resolved its internal fracas which almost crippled the activities of the council.

He added that “we are here at the instance of the Minister who extended an invitation to us. The council has been in crisis with three factions but we have resolved that.

“We decided to come together as one body; that is why the minister invited us for final harmonisation of the three factions.”

He, however, said the meeting did not hold as the minister had to attend to urgent official assignment to Borno.

The president of the council also said that the minister had rescheduled the meeting for Dec. 12.

He explained that being able to unite the factions in the council was a noteworthy achievement, which he said would reposition the council for efficient dispensation of its objectives.

“We are going to take our responsibilities seriously in uniting and bringing young people of this country together, irrespective of religious or ethnic affiliations,’’ Mohammed said.

The Public Relations Officer (PRO) of the council, Mr Chris Ibe, said that the unity of the group cannot be compromised.

Ibe said with one recognised exco after being united, the council was now ready to discharge its functions without prejudice.

He added that the meeting with the minister would help in boosting the morale of members and promote their cause.

Related Topics:NATIONAL YOUTH COUNCIL OF NIGERIA
Up Next