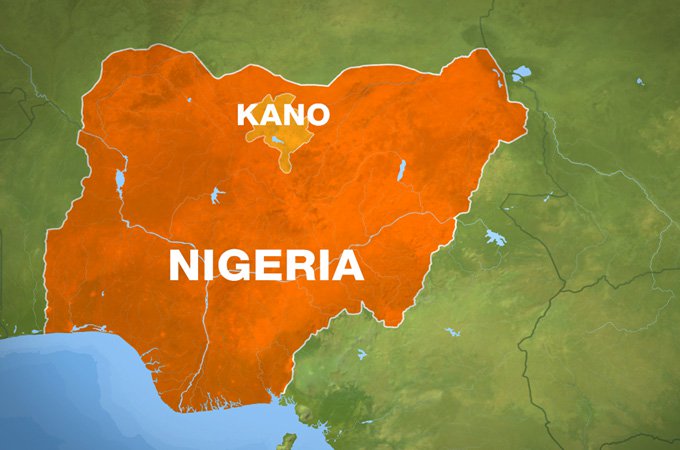 Motorists and commuters in the ancient city of Kano are now experiencing untold hardship, following the acute fuel scarcity.

Long queues have dotted filling stations, in anticipation of motorists possible selling of fuel to them.

It was observed that most filling stations within and outside the state owned by both independent and major marketers sell their fuel above the stipulated price.

In some filling stations the pump price rose between N180 to N200 per litre. While at the black market is sold between N1000 to N1200 per gallon against the normal N650.

However, most motorists and commuters attributed the biting fuel scarcity hoarding, which usually comes up during festivities and urged the federal government to urgently do something about it before is too late.

Bus drivers and tricycle operators have also increased their transport fares from N50 to N100, depending on the distance, forcing commuters to trekking for those who could not avoid it.

A motorists lament the poor handling of the issues affecting the people on the fuel scarcity as people now sleep at filling stations in search of the product.

Alhaji popoola, who to this reporter said many filling stations have adjusted their meters by selling it at exorbitant price and on the federal government to come to the rescue of Nigerians.

800 Rural Dwellers To Benefit From ENT Medical Outreach In Kaduna