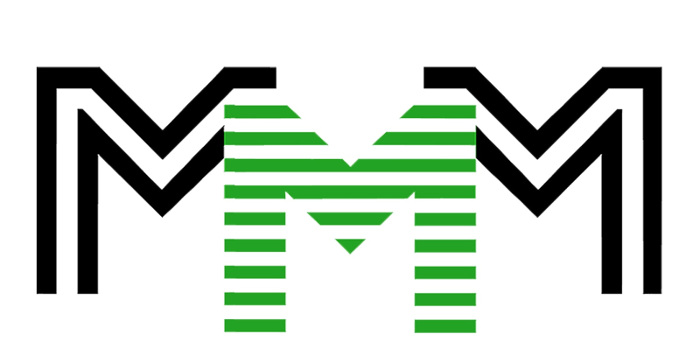 A letter displayed on the pages of participants of the scheme, urges them to invite new members. Members must invite new participants and register them as referrals to qualify for the contest.

They have the opportunity to win cash prizes between N30,000 and N500,000, under an exercise the Ponzi scheme masterminds call, “Promo-Task Contest’

“MMM Nigeria launches the first Promo-Task Contest – which a relevant section has been created for the contest in the Personal Office.

“The contest period is from Monday to Sunday while at the end of each week; winners are announced and awarded Mavros (cash prizes) available for output.

“Members can complete both online and offline tasks with focus to promoting the community and contribute to growth of the scheme.

“The promo-task contest is a serious tool aimed at community growth, and as such, would be continuously adjusted and refined to enable MMM Nigeria to overcome.”

TOPNAIJA.NG recalls that the Securities and Exchange Commission (SEC) and the Central bank of Nigeria (CBN) have warned Nigerians against participating in the scheme which they described as a “Ponzi” scheme.

The scheme has been mired in controversies after it placed a one-month freeze on all withdrawals from the scheme on Dec. 13, 2016.

The scheme, however, made a comeback on Jan. 13 and quickly placed a limit to the number of withdrawals from old-confirmed mavros (money).