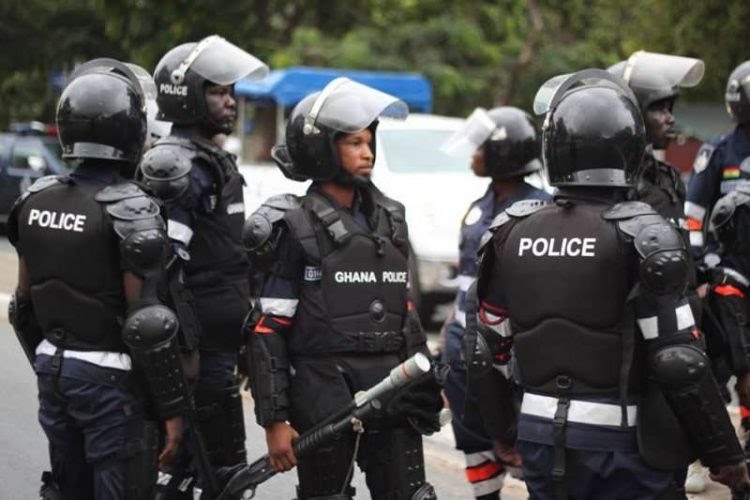 Two men, Olapade Muyiwa and Olamilokun Moses, have been remanded in Mandala Correctional Centre by an Ilorin Magistrates’ Court, on Thursday, over alleged membership of Eiye confraternity.

The matter has however been adjourned by the Magistrate, Afusat Alege, till May 11, for further mention.

It was reported by the Police Prosecutor, DSP Mathew Ologbonsaye, that the defendants were intercepted by the  Commissioner of Police surveillance team during a routine patrol.

He said that after being searched, the police recovered one HP laptop, suspected to be a stolen property from them.

Ologbonsaye revealed that investigation conducted so far had revealed that the defendants and their cohorts were the criminal elements terrorising the people in Ora town and environs as they were members of Eiye confraternity into which they were initiated in 2015 by one Olore Moshood.

Samuel Umoh, the Defendants’ Counsel, appealed to the court to grant his clients bail but was countered by Ologbonsaye, who urged the court to remand the defendants.

The magistrate, however, ordered that the defendants be remanded in Mandala correctional centre.

Buhari congratulates Lucius Ugorji on appointment as Archbishop of Owerri

What will happen to Peter Nwachukwu if proven guilty – IGP speaks