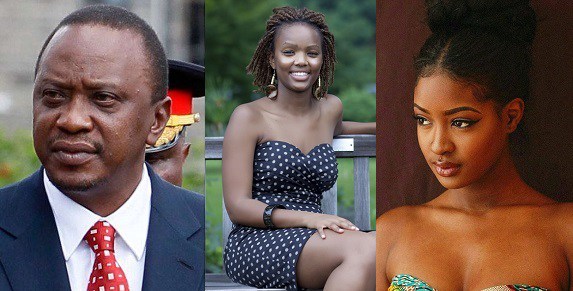 Maybe this is simply Kenya’s subtle version of Black Friday?

President Uhuru Muigai Kenyatta declared during his inauguration address after being sworn-in for a second term in office;

‘If you wish and find a willing partner, you can marry and settle in Kenya.’

He gave foreigners the opportunity to become a citizen of Kenya but on the condition that they must marry the single pretty Kenyan young women, Reuters reports.

According to him, the move was designed to cement African ties.

“If you wish and find a willing partner, you can marry and settle in Kenya.

This commitment we make again with no requirement for reciprocity.”

The Kenyan citizens have a different reaction to this announcement by President Kenyatta. Some believe it could allow crime and drug trafficking in the country, while others believe it is a positive development that would advance the democratization of the African continent.

Uhuru Muigai Kenyatta is the fourth president of the Republic of Kenya. He served as the Member of Parliament for Gatundu South from 2002 to 2013.

Problem And Prospects Of Education In Nigeria