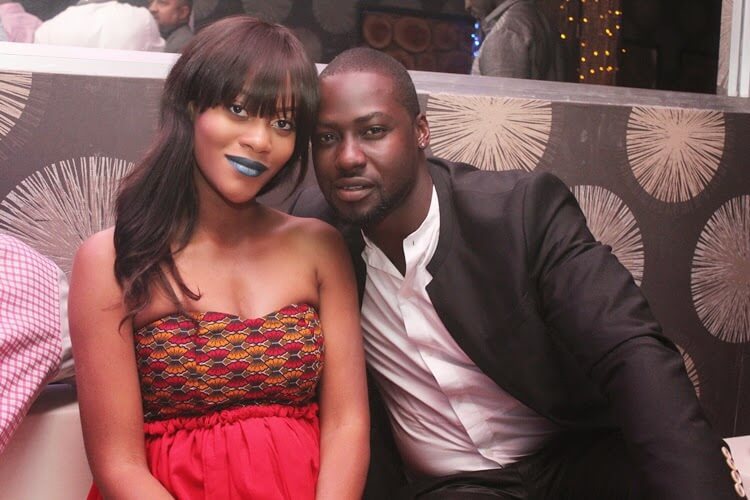 In her first address of the divorce rumours that trailed her marriage few months ago, Tinsel star, Damilola Adegbite is revealing what exactly went down during that period.

According to Punch, the actress, who is married to actor, Chris Attoh, said in an interview:

Part of the price that we pay for being famous is the rumour they peddle against us. Some people believe that they have an opinion about your personal life and anyone can just say anything that they like at any time.

I don’t know where the rumour of my marriage crisis emanated from; neither do I know how it started but we don’t pay attention to things like that.

We are used to such talks and we have been in this industry for years, so you can throw anything you want at me or talk about my career. I don’t know where that came from but my marriage is fine.

The actress, who has a son with her Ghollywood star hubby, became the target of tabloid rumours when a Ghanaian media outlet claimed the actress was having doubts about her marriage months ago.

People react to things differently but I laughed when I saw the news. From my post on Instagram, people could see that I was having a ball with the rumour. I probably had a bowl of popcorn in my hand as I was reading the comments and we laughed about it.

You just need to understand that in this industry, the more you look, the less you see. Sometimes, the things you think you know are not true and vice versa. People just need to realise that everybody has their personal lives and we would rather keep it that way.

Well, good to know all is well with the Attohs.

Lessons ‘New Nollywood’ should take from their older colleagues

Five Practical Ways To Have More Money In An Economic Recession