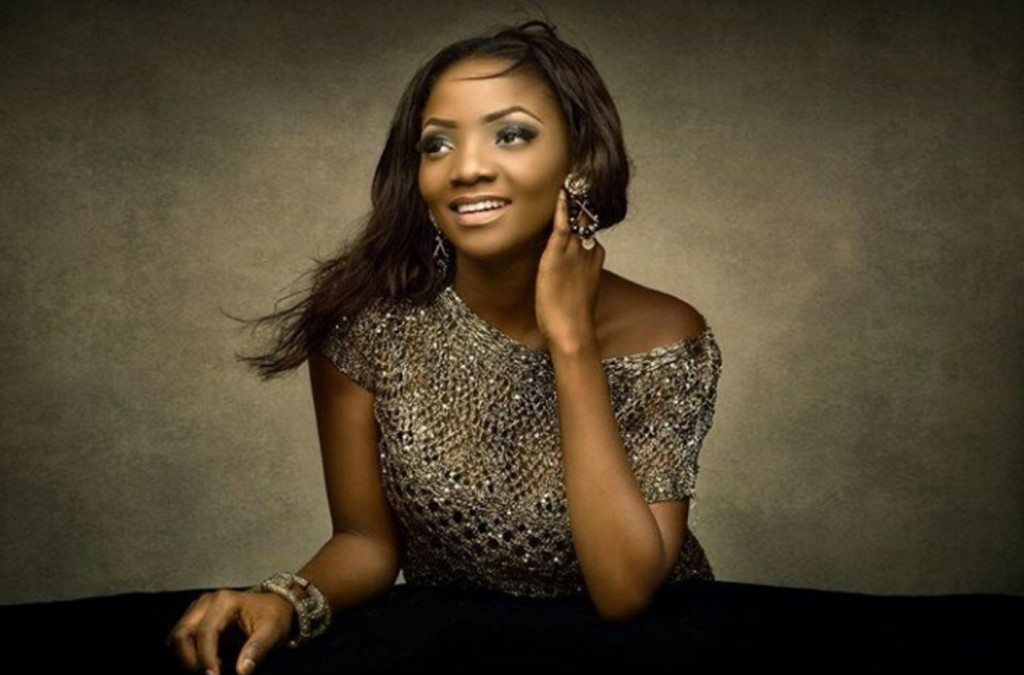 The X3M Music artiste has in the last two years put out several hit songs, some of which she was featured on.

Soldier and Chemistry, also relatively successful, appeared on a joint EP she recorded with Falz.

The singer’s debut album ‘Ogaju’ was released in 2006. At the time, her genre of music was gospel.

She would also release an EP entitled ‘The Restless’ in 2014 before getting signed to X3M Music, owned by Steve Babaeko.

In a recent interview, Simi said the art of making music is special to her.

“It’s like my secret language and it’s the one thing that I don’t need an incentive to do. When I’m creating music, I feel like I’m in my special place and when I’m listening to music, I feel like I can do anything. In summary, music is magic to me,” she had said.

Simi also spoke about her process of creating music, saying, “Writing, for me, usually happens in bits and pieces. I get an idea or a melody and I put it down. Then I have days when I tune everything else out and write. On those days, I expand the idea or melody. Some songs don’t take time, others do”.

The set date for the album release is Friday, September 8.

What’s the most ridiculous bride price item you’ve ever come across | Watch!