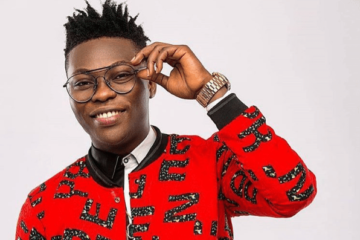 Mavin artist Reekado Banks, real named Solomon Ayoleyi has reacted to reports that all the artistes signed on with Don Jazzy’s Mavin Records have been struggling to perform at highly-rated shows this year.

He stated, “Every artiste should know how to quantify their success. This year has not ended, but I have made more money than I did last year or the previous year. It is just the perception of some people who think this year has not been good for Reekado. I’ve made more than double of what I made last year. So, if you think last year was good for Reekado, I can confidently tell you that this year is far better.

For Reekado, as long as he drops good music and gets shows, he is not disturbed by negative comments. He, however, admitted that controversies had made some artistes to be more relevant than others.

“Controversies, in a way, put you in the public eye. In showbiz, no matter how good you are, the controversial singers get more credit and awards. But I don’t quantify success with awards; it is far different from that.”