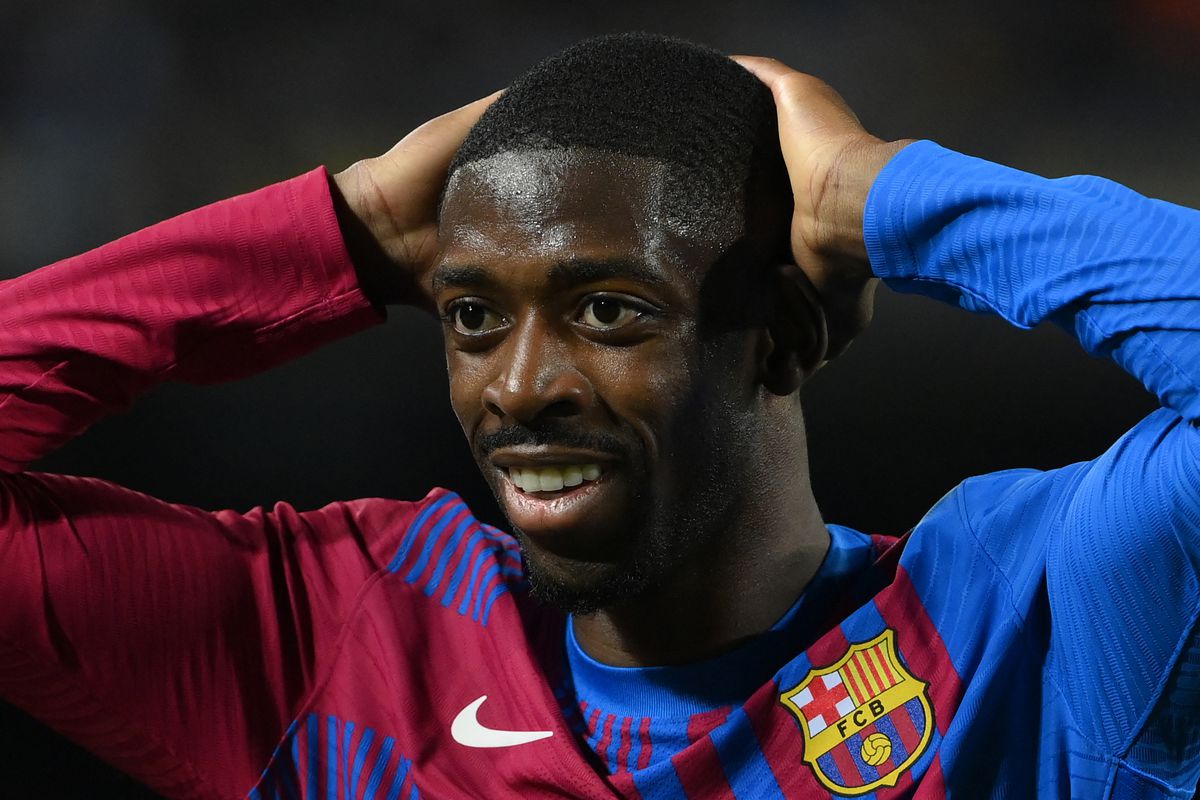 Ousmane Dembele, is one man who the transfer market have for long taken interests in as his situation with La Liga club, Barcelona has been one that hasn’t quite been straightforward.

So many rumors have surrounded him leaving Barcelona or in other terms, eager to leave, whereas other reports foretell the former Borussia Dortmund star is still hanging on for a contract extension with the Blaugranas.

He was supposed to have been shipped out of the club during the January transfer window, but apparently, the forward couldn’t find a club willing to take him during the tight window.

Reports coming in now, say Dembele has informed the club’s coaches, including Xavi that he will not continue at the Catalan club next season as he does not agree with the terms of his contract renewal.

According to AS reports, Dembele explained to the coaches that he had not accepted Barcelona’s final proposal and that he planned to put an end to his time at Camp Nou on June 30.

The report also adds that the likely destination for the 25-year-old would be French Ligue 1 champions Paris Saint-Germain.

And considering France teammate, Kylian Mbappe, recently signed a new three-year contract with PSG, and is said to have informed the board hierarchy to sign the former Dortmund star, it wouldn’t be a surprise if the French chooses not to renew with Barcelona.