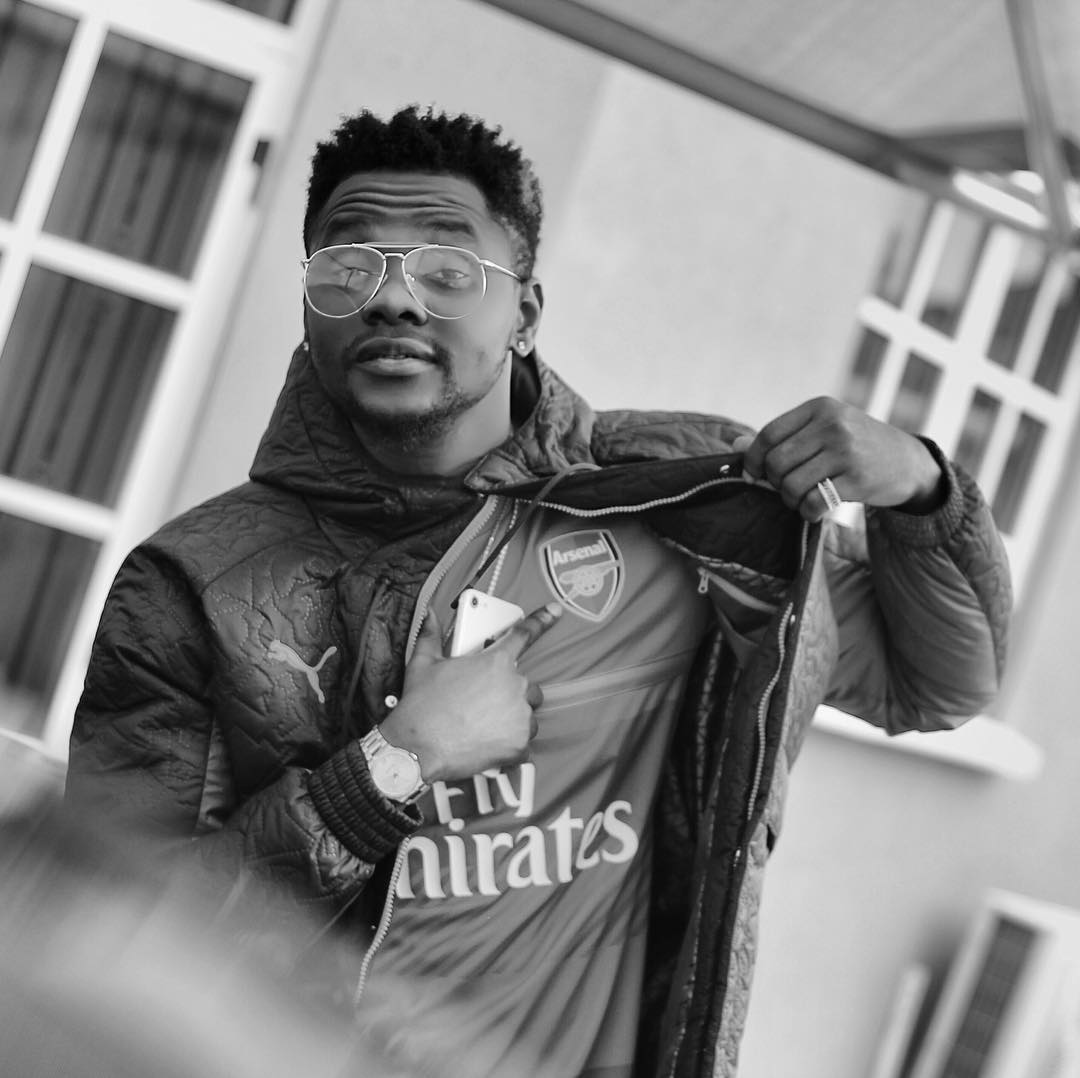 The contract saga between award-winning singer, Kiss Daniel and his former record label, G-worldwide is not nearly over.

Following claims made by the label stating that the singer is in breach of contract and is evading court papers, his legal team, L&A Associates have released an exhaustive statement detailing Daniel’s dealings with the label, the unfair treatment of their client and more.

“Why is G-Worldwide afraid to grant Kiss Daniel unrestricted access to his account and books as provided by the contract? The whole relationship between a record label and an artist is about making money and sharing it. Finance and money is the crux of the matter. G-Worldwide did not sign Kiss Daniel because they love his face. They signed him because they think he can make money for
them.”

“Contract or Slavery? This is the same label that forced Kiss Daniel to perform few days after his father’s death and while still in the village trying to give his father a befitting burial. They put money first. They insisted he must interrupt his father burial rites and must perform or they will crush him in the industry.”

“This is the same Label that was paying Kiss Daniel only 30k and later 50k per month for about two years despite Kiss Daniel’s performing at several shows and making millions of naira for the label within the same period! Yet, Kiss Daniel never create any noise or scandal.”

The Initiative for Equal Rights to hold third edition of Human Rights, Sexuality and The Law symposium