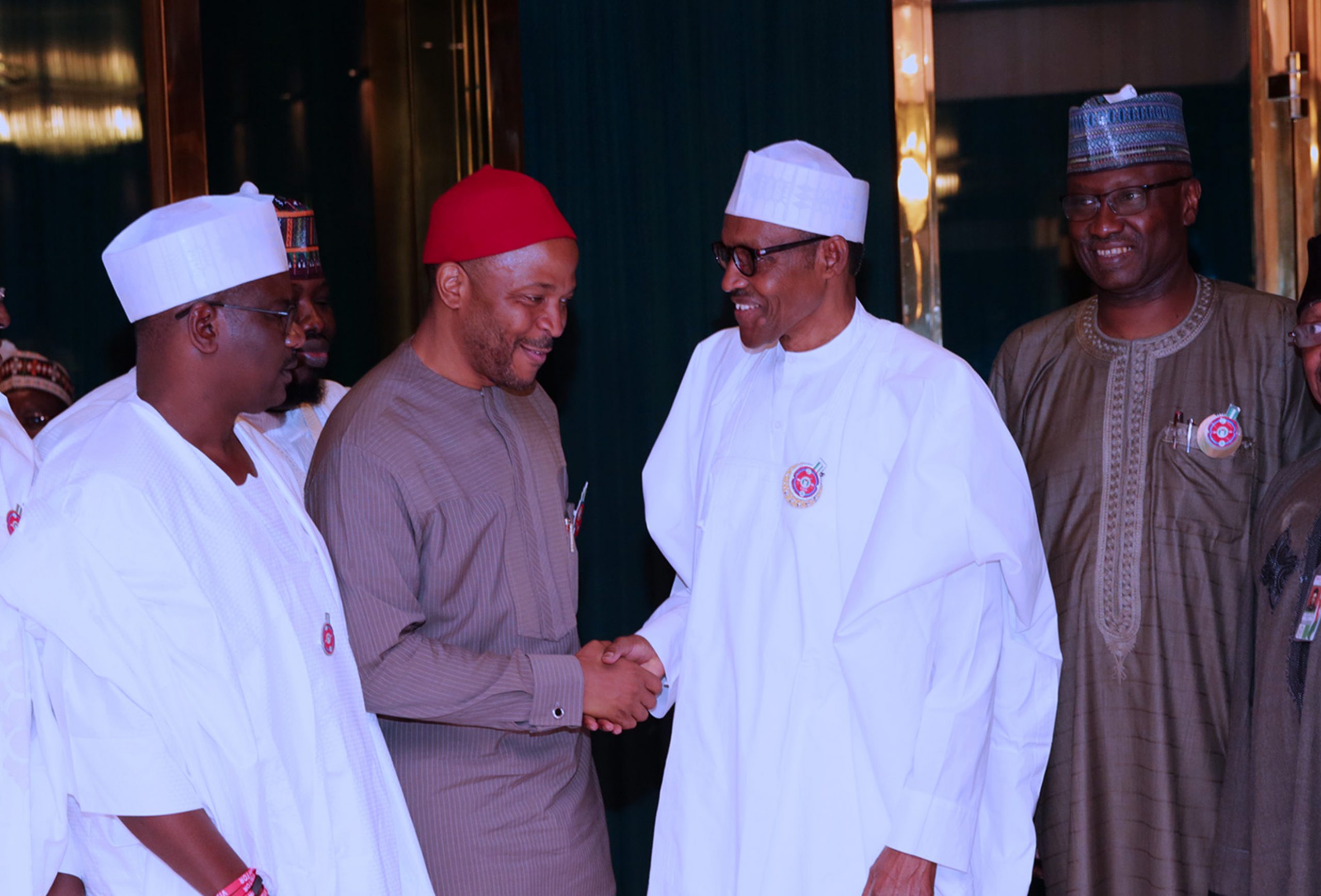 The Federal Government has expressed deep worry about the 299 students who are still being held by bandits months after their abduction.

Chukwuemeka Nwajiuba, Nigeria’s Minister of State for Education, in an interview with one of our correspondents on Wednesday, described the invasion of schools and kidnapping of students as serious matters, adding that the Federal Government was being cautious in its moves to rescue the students.

Nwajiuba stated this as TopNaija learnt that parents of 80 students of Bethel Baptist High School, Maraban Damishi, Kaduna State, who were still in bandits’ den, contributed N300,000 each on Friday for the hoodlums.

It was gathered that the bandits promised to release the students this week after collecting the money.

Recall that bandits on July 5 invaded the school and abducted more than 100 students.

On July 25, when 28 of the students were released, the president of the Nigerian Baptist Convention, Rev Israel Akanji, said 87 of them were still in captivity.

Giving an update in an interview with The PUNCH on Wednesday, the Kaduna State chapter of the Christian Association of Nigeria said 80 of the students were still being held by the bandits.

Besides the Bethel Baptist schoolchildren, no fewer than 83 students of the Federal Government College, Birnin Yauri, Kebbi State, who were abducted from their school 56 days ago, are still in bandits’ den.

Also, about 136 pupils, who were abducted from an Islamic school at Tegina, Niger State in May, spent 71 days in bandits’ den on Wednesday.

Expressing concern about the situation, the Minister of State for Education, Nwajiuba, revealed that government was working with security agencies to rescue the abducted students.

The minister stated, “It is a security issue. You know that the Chibok girls have been held for over seven years. Kidnapping of students is a very serious matter. The government cannot unilaterally go there and start bombing everybody.

“We don’t want to lose the children. If we have gone ahead and started bombing many people, you may not even have seen some of the Chibok girls back. They would have been killed.

“The government is, first of all, responsible to its citizens. The fact that they are held by bandits requires more caution.”

On his part, the Vice President of the Christian Association of Nigeria (19 Northern States and Abuja) and Kaduna State chairman, Rev. John Joseph Hayab, told pressmen that 80 students of the Bethel Baptist school were still being held by bandits.

He said, “We still have 80 students of Baptist High School, Damishi, Kaduna with the bandits and we are appealing to all loving and caring Nigerians to pray along with us for a miracle very soon.

“Their parents and siblings want them back. The church also wants to see them back and all lovers of humanity want to hear that these children are back.”

But a parent said the bandits demanded N300,000 from each of the parents.

He stated, “The kidnappers asked each parent to pay an additional N300,000 before they could release the children. We contributed the money and sent it to them on Friday last week. They promised to release the students early this week but this is Wednesday and we have yet to see any of them.

“They have not communicated with us since we gave them the money. The money was sent through the link person they selected although they assured us the children were safe. But they have reneged on their promise twice now, so we are not trusting their words again but we hope the children are safe as they assured us.”

On July 26 reported that the bandits collected a N50m ransom before releasing 28 of the students.

In Kebbi State, hunters, who were combing forests in the state to rescue the abducted students of the FGC, Birnin Yauri, have stopped their search.

One of the hunters, who spoke to one of our correspondents, on the condition of anonymity, said they initially embarked on combing forests, but stopped when government reneged on its promise.

“The government gave us N30,000 to take care of our families so that they would not face any difficulty in our absence and each of us(hunters) was given N5,000.

“We eventually backed out of the rescue mission, when we realised that government was not forthcoming in providing other logistics we requested such as guns, motorcycles and weapons.”

A government house source said from the time the bandits struck in the state, the state government had provided at least 50 Hilux pick-up vans and 300 motorcycles to support the police, army and civil defence in their task of curtailing attacks on the state.

“You know how expensive security is anywhere in the world. Notwithstanding, the constraint of full control over the security agencies, the state government under Senator Atiku Bagudu is poised to end banditry in the state,” the source stated.

A mother of one of the students, still in captivity, said parents had resigned to their fate. She stated, “The government has failed us. They keep giving us endless hope. The last time the leadership of the parent–teacher association met with government officials in Birnin Kebbi, nothing concrete on their efforts to rescue the children came out of the meeting.”