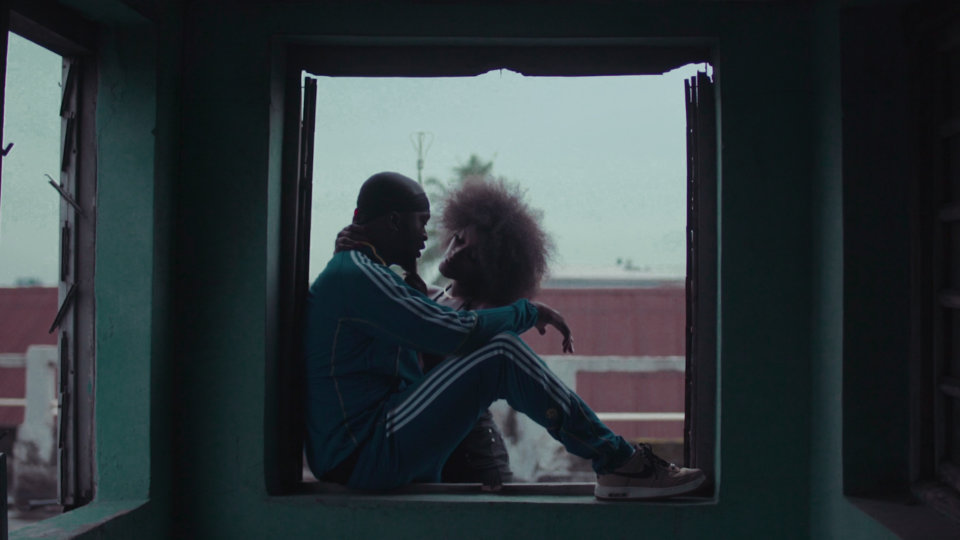 JoulesDaKid releases the official music video for his single Kibo

This time he premieres the visuals for  “Kibo“ featuring LAX. This is another dope record off his “JDK’19 ” album.

It comes shortly after the release of the video for “Phone On Silent“ which was blessed with an appearance from Blaqbonez.

The new video was directed by UA.X.