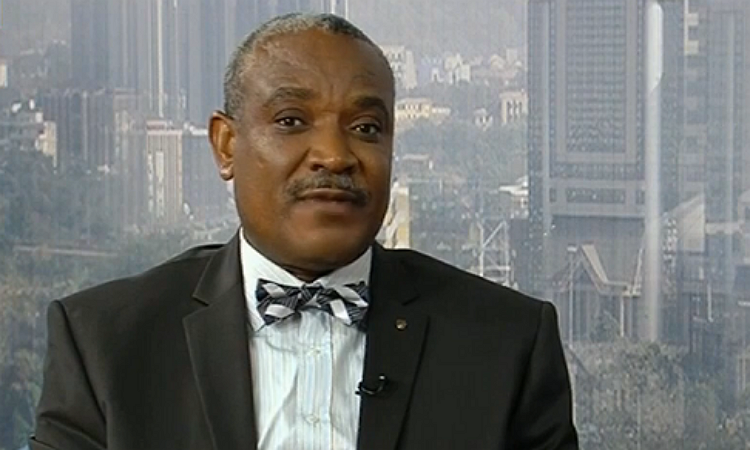 Jonathan while speaking during the PDP non-elective convention on Saturday said, “Despite the devastating effects of this natural disaster, there were no food shortages or arbitrary increase in prices, because of what we were able to accomplish with our agriculture transformation agenda, which considerably boosted food production.”

Speaking with newsmen during the weekend, Obono-Obla said Jonathan’s comment was a clear indication that he is economical with the truth, saying that he ran a voodoo economy.

“He ran a voodoo economy, full of sound and fury, signifying nothing. There was massive unemployment, massive inflation; there was shortage of petroleum products, there was oil subsidy which led to trillions of naira subsidy fraud.

“So, how can he say that the economy was sound, that it was well managed? The bumbling incompetence of his government is what has manifested in what we saw when we went into a recession shortly after we took over when we met an empty treasury.

“If he said his government didn’t block loopholes of corruption, that is an admission that his government was chronically scandalously corrupt and which is true, because we have not seen that kind of mindless looting of government resources and money which has manifested in his former minister looting what would amount to the budget of the entire northern states for about four years.

“He said the economy was sound when there were a lot of leakages through which billions of dollars were siphoned from the economy.”

Atiku in secret talks with PDP over 2019 presidential election