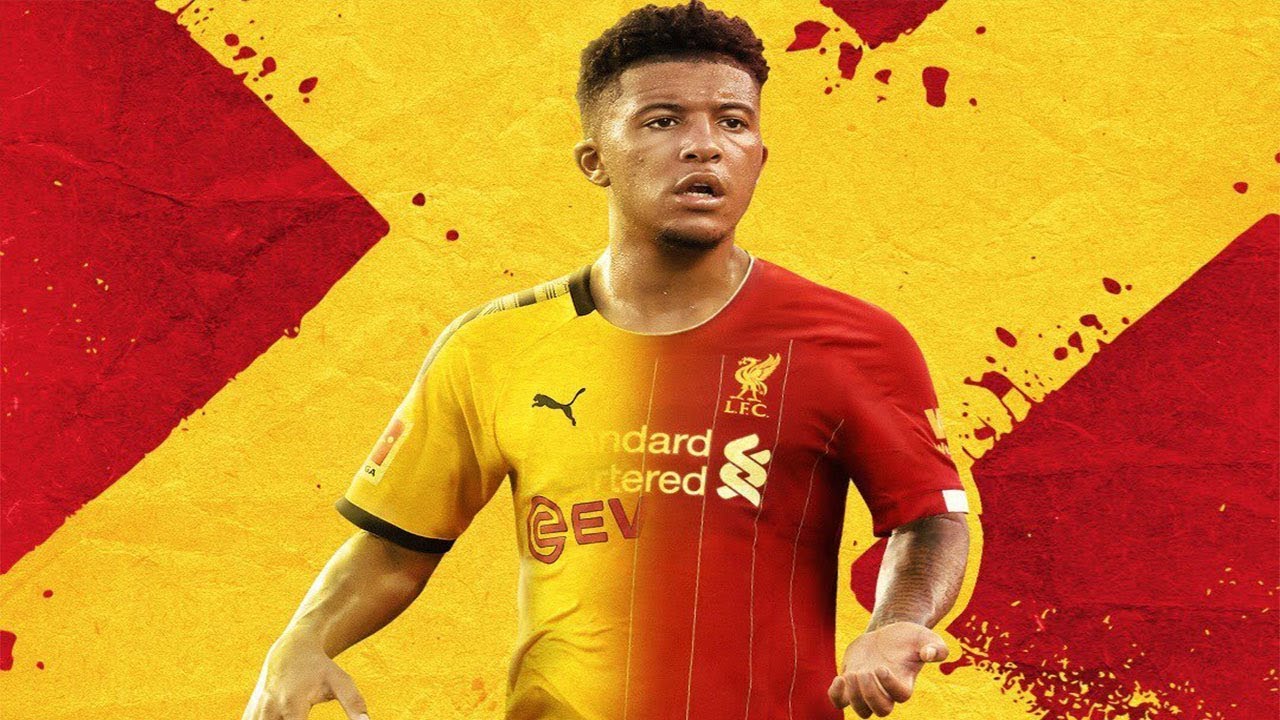 Imagine Manchester United’s player, Jadon Sancho marching out of the Anfield dug out last season with the likes of Sadio Mane and Mohamed Salah.

Well, it almost happened. It very much could have been a possibility as it is revealed the club owners, Fenway Sports Group wanted to splash the cash on the England international.

The Liverpool owners were very much ready to listen to the demands of Jurgen Klopp and Pepijn Lijnders back when the winger was at Dortmund to bring him to Liverpool.

Of course, he was very much a marquee signing that was worth £73m from Borussia Dortmund, a fee that many said had scared the owners but it’s revealed the fee wasn’t the problem.

The problem was another fee that was much lesser in a way compared to the £73m, and that was the wages the former Manchester City player wanted to command at Anfield.

It is reported that the winger wanted to take command the fee of £270,000-a-week that would virtually have placed him amongst Liverpool’s top earners and even far above Mohamed Salah’s and Virgil van Dijk’s.

And that in itself was a problem for the Americans who felt discouraged by that prospect alone as they had a wage structure to maintain.

The club went on to secure another marquee signing before the season ended with Colombian winger and former Porto player, Luis Diaz who went on to contribute just as much as Sancho in a half season with Liverpool.

The fee that Jadon Sancho wanted wasn’t a problem for Manchester United though as the club went on to best their rivals in getting the England international among its ranks.

The deal very much can be seen as a win-win situation in a way for both parties specifically for Liverpool who ended up getting Luis Diaz and Darwin Nunez afterwards.