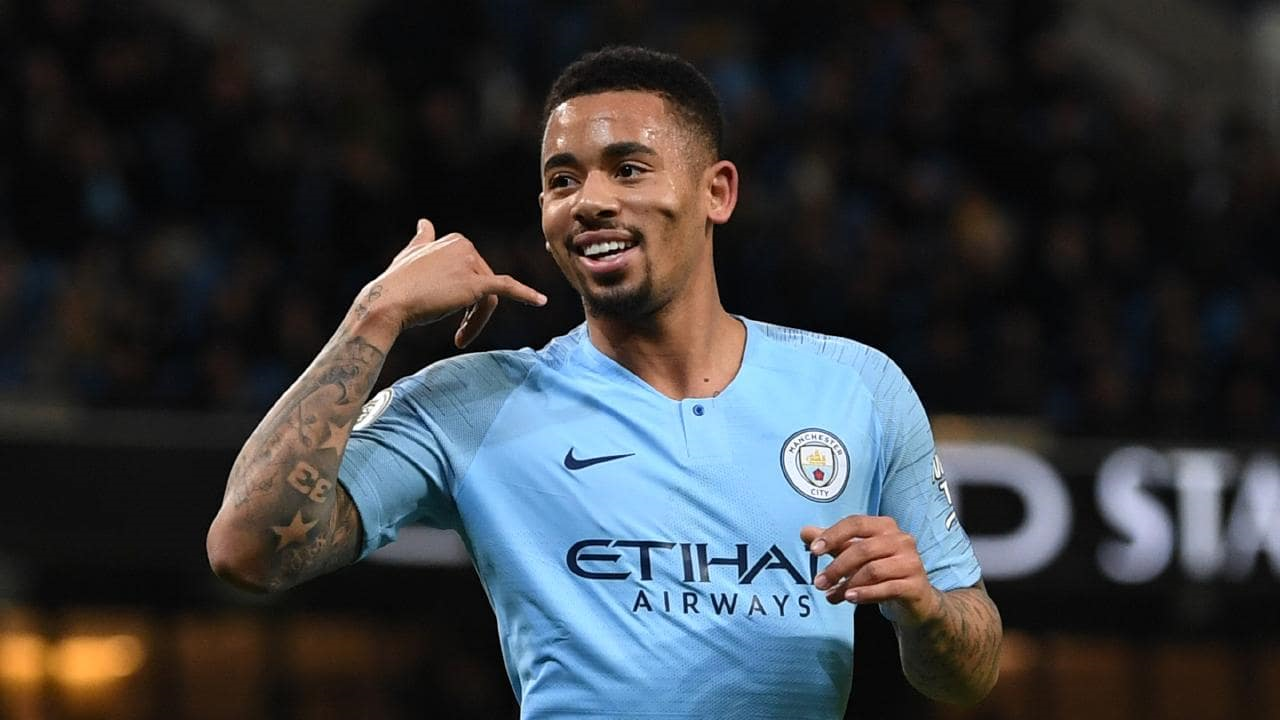 With a player like Gabriel Jesus in a team, funny commentaries won’t be found lacking as puns upon puns would be utilized by the likes of Peter Drury during high profile games.

An evident example is the Manchester City vs Liverpool fixtures that has commentators engaging in biblical references to build excitement.

That being said, the highly speculated transfer of Gabriel Jesus from Manchester City has been a much talked about topic on sports media.

Those talks are about to be over as the player has picked his preferred destination amongst clubs that showed interest in him.

Arsenal are the most known name, but also interested are blue side of London, Chelsea and the white side of North London, Tottenham Hotspur who joined the race recently.

All three London clubs are battling it out for the Brazilian’s signature but the 25-year-old has chosen his next club, and it is the Gunners.

Arsenal boss, Mikel Arteta made the Brazil international one of his top targets ahead of the summer and even held extensive talks with his agent and City about a possible deal.

The reports about Antonio Conte’s Tottenham interest in the forward came last week as they were revealed to be working in the background to beat Arsenal to the signing.

But Daily Star now reports that Jesus has picked Arsenal over their north London rivals, as the player would get more starts due to the lack of experienced forward options in Arteta’s squad.

Jesus has just one year remaining on his contract with City, but is keen to leave in order to get more playing time ahead of Brazil’s World Cup campaign later this year.

Arsenal also holds a key advantage over Tottenham as Jesus has already worked with Arteta at City.

As the news goes, it appears Jesus would be moving over to the Gunners to improve on their season.

Xavi is done playing ball with Barcelona star—Sign or Leave, he says