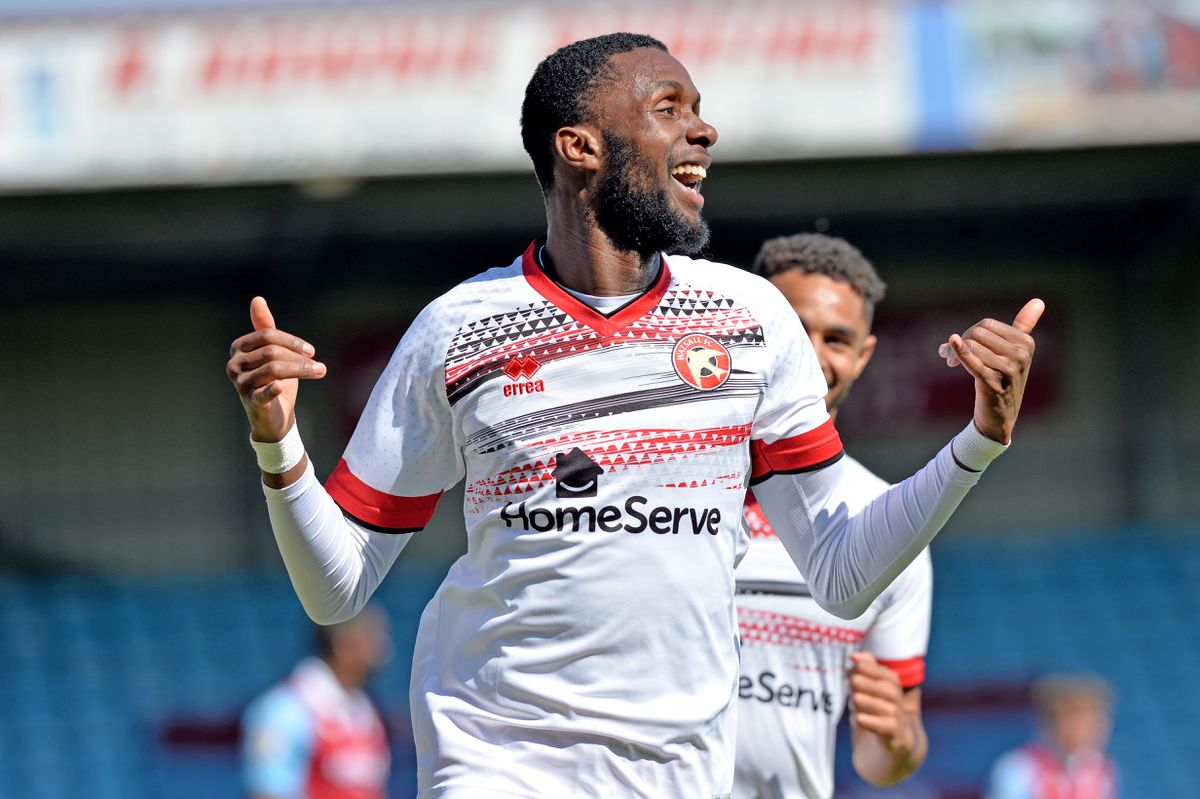 Irish Player, Emmanuel Osadebe is done being Irish and would very much want to play for the Super Eagles and be Nigerian.

We’ve heard it before, players wanting to change country allegiance just to get the opportunity of game time with another country.

It happens in club football after all, and considering FIFA has provided countries such privileges, it becomes a matter of when not if.

Probably very soon FIFA would let countries buy talents from another country just like in club football. Until then, we have another story to talk about.

Born in Dundalk, Ireland, to Nigerian parents, Osadebe feels the need to get more in touch with his Nigerian side as he is eligible to play for both Nigeria and Ireland at international level.

The New Bradford City signing voiced his ambition to one day wear the green-and-white kits of Nigeria’s Super Eagles recently, potentially shutting down any chances of representing the Republic of Ireland.

“Ireland’s not for me; I want to play for Nigeria,” Osadebe was quoted telling the Telegraph and Argus.

“I’m still only 25 years old, and if I have a good season this year and then a couple more higher up, I know it can happen.

“I believe it will happen, and I hope that being at Bradford starts that process up, and we keep moving up because the goal is to get promotion.”

The former Tottenham Hotspur schoolboy has played at various youth level for the Republic of Ireland, earning a first call-up to the U-21 setup in 2015.

With Nigeria high on talents across the front line with Emmanuel Dennis, Ademola Lookman, Samuel Chukwueze, Kelechi Iheanacho and a few other names, it would indeed take a very spectacular performance to draw Jose Peseiro and the NFF’s attention towards the Irish man.

But nothing stands impossible wherever the possibilities lie.